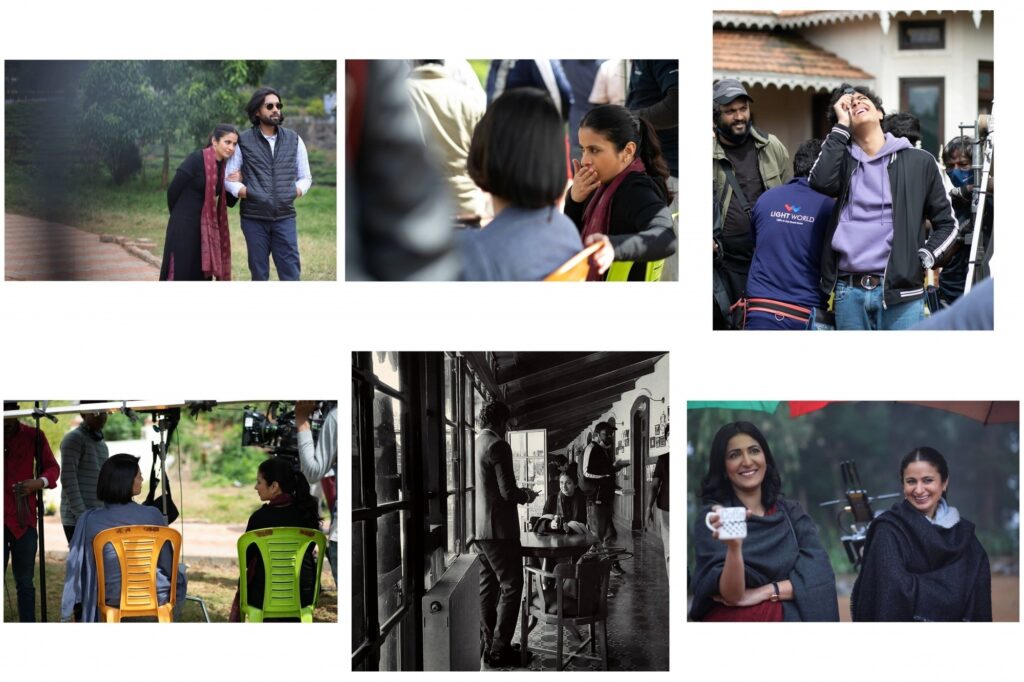 Mumbai,  Actress Rasika Dugal on Monday dedicated a post on social media to the cast of her new web series “Out Of Love 2”. In the post, she shared a string of pictures featuring everyone involved with the series.

“To the wonderful co-actors you can lean on, laugh with, yawn with, have an aside with, order food with, play the fool with… And to my most special co-actor @kabirkachroo. Aim for the skies while I figure where to get us some nutty caramel chocolate,” Rasika wrote in her post.

Directed by Oni Sen, the second season of “Out Of Love” has Rasika and Purab Kohli reprise their roles as the estranged couple Meera and Akarsh.