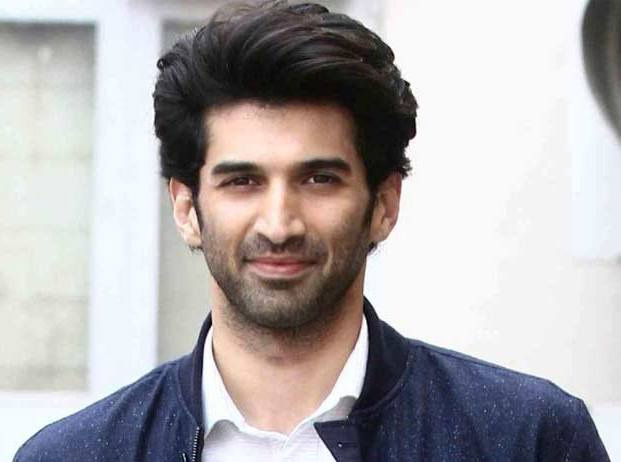 The film tells the tale of a Para commando officer who is on a mission to save his nation. The action-packed movie demonstrates how a patriotic warrior never relents in his efforts to defend his nation.

Despite the fact that the movie has an exciting scene as the commando OM urf Rishi fights criminals. Along with showing Rishi’s early suffering, the movie eventually unveils mysteries.

But it lacks every element that makes a successful movie. Saying that this movie is solely about people killing each other is not incorrect. The movie’s screenwriter tried to keep the suspense element but failed miserably to make it interesting.

Aditya and the other actors worked very hard to give a good performance, but the dull plot made it irrelevant.

Though the camera occasionally had problems, causing us to witness some unwanted pans, there wasn’t much technology present.

The writing isn’t that compelling. Nothing about this movie caught our attention. The songs were there to pass the time; they had nothing to do with the story. The cinematography is good, and some of the action scenes might give you the goosebumps.

Nothing in the movie made it worth seeing; it was predictable.

Overall, the flick never picks up the necessary velocity. In actuality, the movie is unwatchable.