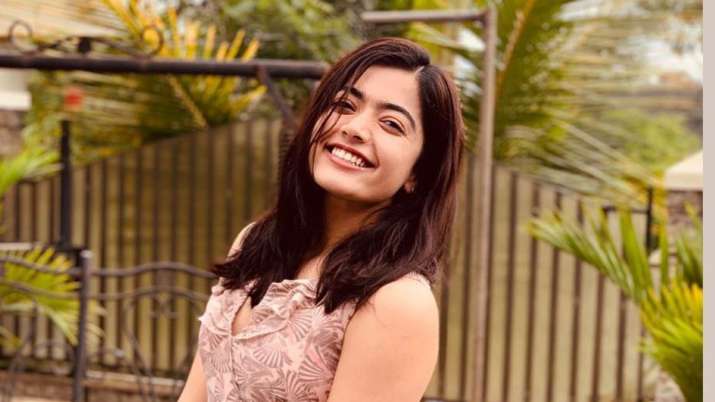 Mumbai,  South actress Rashmika Mandanna, who will sharing screen space with Amitabh Bachchan in the film “Goodbye”, says her family almost could not believe the news that she had bagged the film.

“Amitabh Bachchan — the name brings in so much respect. When my parents got to know that I would be starring opposite Mr. Bachchan in ‘Goodbye’, they almost couldn’t believe it,” she says.

“My parents are huge fans of sir and while growing up, and I have watched so many of his films. They were so excited for me!” she says.

Sharing the advice her parents gave her, Rashmika says: “They treated me like how a teacher teaches a student — ‘Do a good job, be attentive and learn the lines well’, which I think is very cute!”