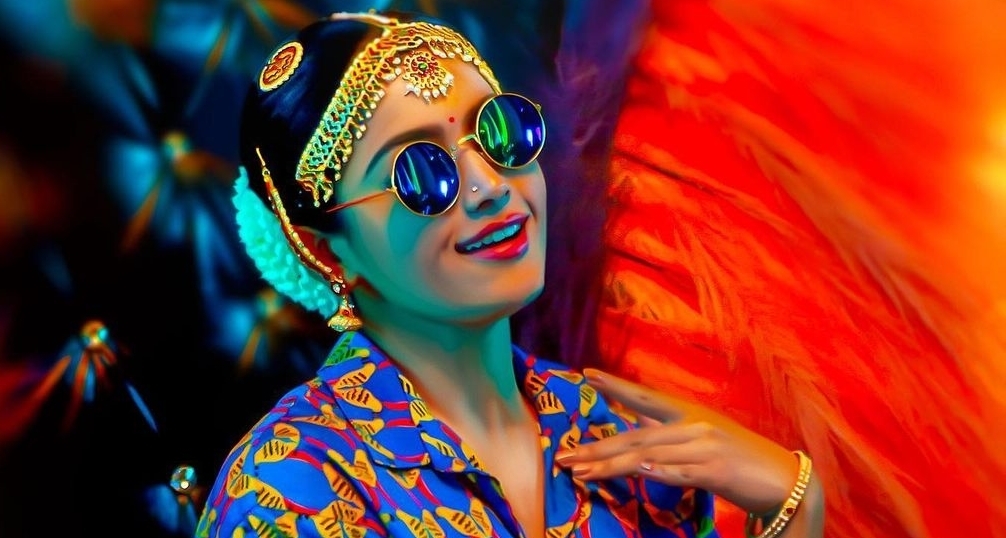 Hyderabad,  Actress Rashmika Mandanna, who has had a series of blockbusters in the Telugu industry, recently entered the Hindi entertainment scene with the music video of “Top tucker”, sung by Uchana Amit, Jonita Gandhi, Yuvan Shankar Raja and Badshah. Even before her Bollywood debut “Mission Majnu” has released, she has signed her second Hindi film, “Goodbye”, with Amitabh Bachchan.

Rashmika says she is always curious to know how the audience reacts, and that is what drives her towards diversity.

“Since I am just a beginner in the field of acting, as a person I am curious how it is going to pan out when I do different things. For me, every film I choose, I do a different character because, for me, I wouldn’t want to watch myself do the same content twice. Be it ‘Geetha Govindam’, ‘Dear Comrade’, ‘Mission Majnu’ or ‘Goodbye’, each is so different,” says the actress.

She adds: “I like to keep surprising myself — ‘am I really doing this?’ It’s wonderful when you can surprise yourself. I am grateful. People are seeing me in different characters and it is not easy but I am doing it,” says the actress, who made her acting debut with Kannada film “Kirik Party” in 2016.

The actress, who is called “National Crush” by her fans, is aware that people around the country have watched her work through dubbed films. It makes her feel more confident about the fact that film lovers are watching content across the country, irrespective of language barrier.

“For me, the films which I have done so far, people have watched them with subtitles. I recently got to know that ‘Dear Comrade’ with subtitles was hitting 100 million views and I was like, ‘this is crazy and this is big’! People here (Mumbai) still call me by (names of) the characters from the South and that is how I know that barriers are breaking,” she says.

She adds: “People are watching good content and not just national cinema anymore. I am craving to do better work in any language and it’s not that I am from South, so I should be doing only South Indian films or if I am doing Bollywood, then I would do only Bollywood films. Now the barriers are breaking and I just want to be part of good films. People loving me came with the films I chose, and I hope that a lot more people love me with the work I do.”

The actress has almost finished the shoot of “Mission Majnu”, co-starring Sidharth Malhotra, and has started shooting with Amitabh Bachchan for “Goodbye.” Her Telugu film “Pushpa” with Allu Arjun is under production. She will also be seen in the Telugu film “Aadavaallu Meeku Johaarlu”.