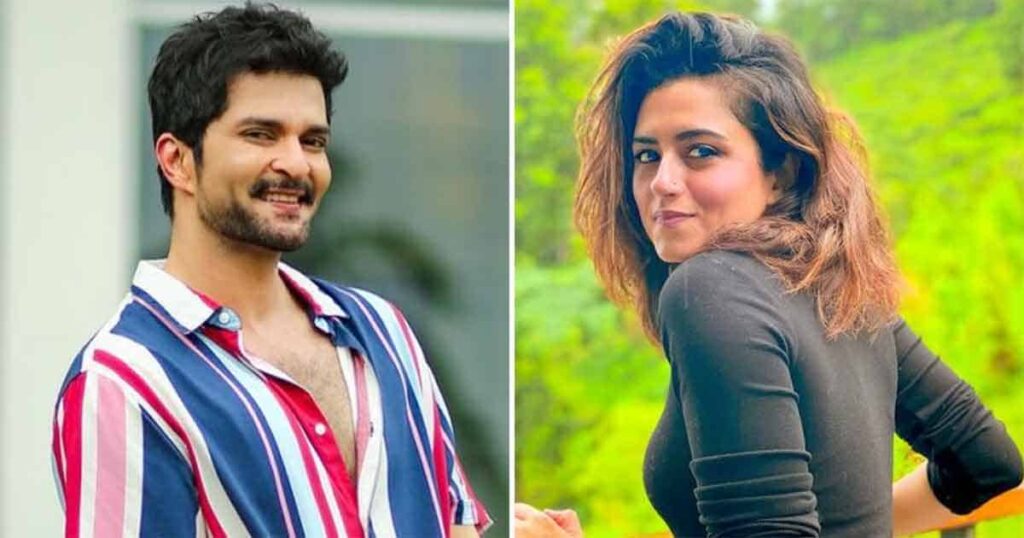 Raqesh Bapat and Shamita Shetty met on Bigg Boss OTT and fell in love. The two were one of the most popular couples and were affectionately known as #ShaRa. Shamita and Raqesh, on the other hand, recently announced their separation. All of their fans were taken aback by the news. Shamita had shared an Instagram story in which she wrote about her breakup.

She penned, “I think it’s important to make this clear. Raqesh Bapat and I are no longer together and have not been for a while, but this music video is for all the beautiful fans who have given us so much love n support.”

“Do continue to shower us with your love as individuals too. Here’s to positivity and newer horizons. A Love and gratitude to you all, “she added.

Following their split, Raqesh’s ex-wife, Ridhi Dogra, was trolled and chastised for Raqesh-breakup. Ridhi also shared a post in which she expressed her displeasure with the split. Even after their breakup, Raqesh and Ridhi remained close friends.

Raqesh has finally responded to the trolling. He spoke with a leading portal and stated, “I don’t know why people think this (her to be the reason behind their breakup). She has been getting the crap from the audience for no reason. When there’s no truth to the fact. And it hurts me when somebody talks this way to a dear person of mine. ’No third person can break a relationship; it is only two people. It is between them if they can work it out or not. It’s totally up to them. Anybody coming in is not a reason for a breakup.”

He also said that his relationship with Shamita is cordial and will always be cordial. He said “The phase was one of the most beautiful phases of my life, I won’t deny that. We met in a space where we were supposed to work. That’s why we wanted to come out and see what’s the real equation (between us). We realised not all people are the same where nature is concerned, and the way you look at life.