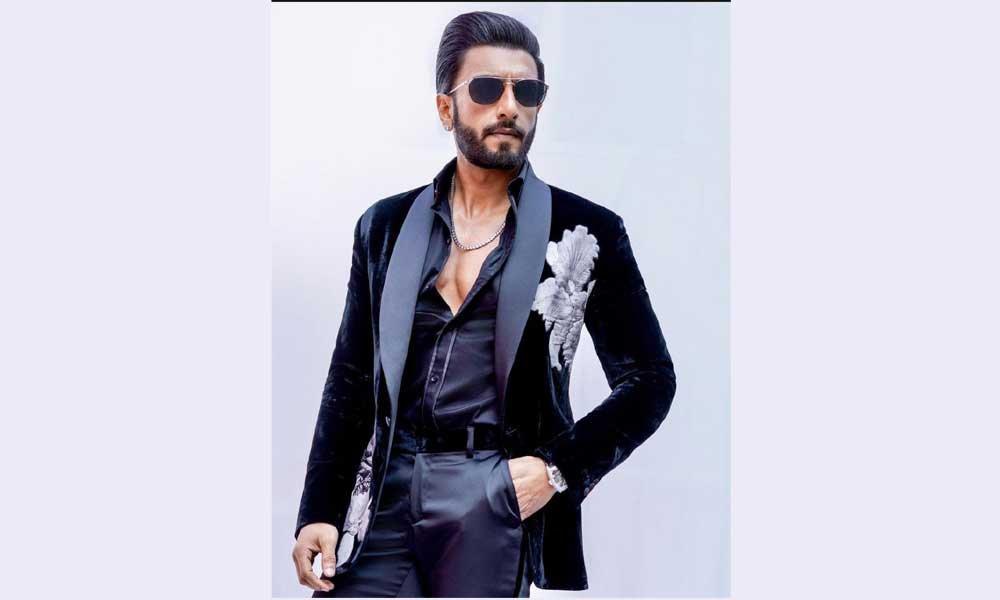 Kummatty, a classic Malayalam film, made by G Aravindan in 1979 is being restored by Hollywood filmmaker Martin Scorsese. He took to his social media and announced that he will present the restored version of Kummatty in, The Film Foundation Restoration Screening Room.

For those who are unaware, The Film Foundation is a non-profit organisation, which was founded by Scorsese in 1990, and it works with archives and studios to restore and preserve films from all over the world.

As soon as he shared a post announcing this, Malayalis from all corners were quick enough to comment and express their gratitude and joy. One fan responded to the news and said, “ Thanks Marty for preserving our films. Always been a huge fan of your works from India.” Another called it a proud moment, meanwhile, one more sent tremendous love from Kerala to the filmmaker. In addition to this, Bollywood actor Ranveer Singh also reacted to the news by dropping a red heart emoticon in the comment section of the post.

Talking about this Malayalam classic cult, the film follows a magician, named Kummatty, who travels from place to place and entertains children with dancing, singing and performing magic. During one such performance at a village, Kummatty turns a group of children into animals.