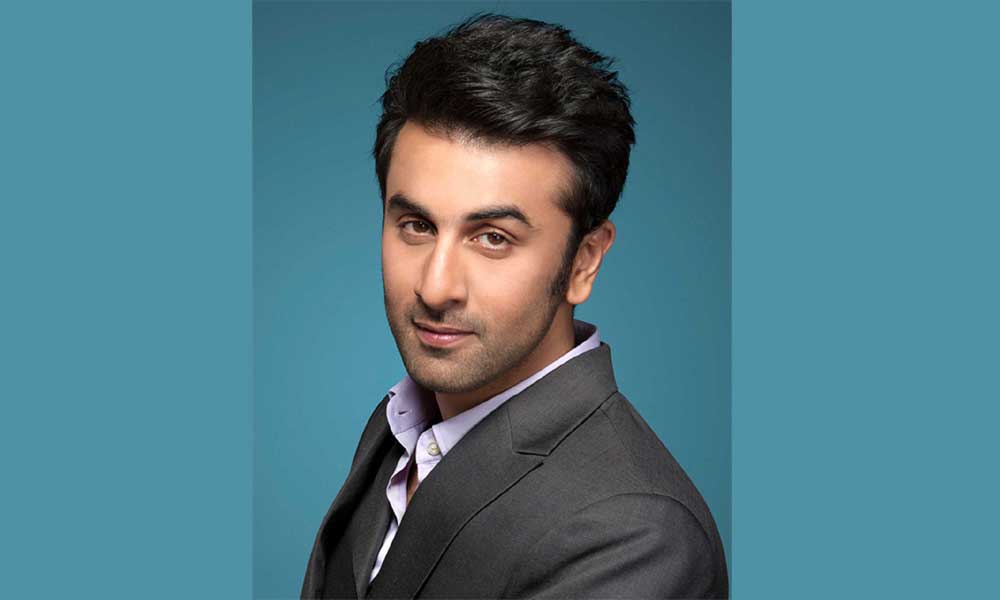 Ranbir Kapoor is one of Bollywood’s most brilliant and well-liked performers. Currently, the Barfi actor is doing everything he can to promote his next period drama Shamshera, which also stars Vaani Kapoor and Sanjay Dutt. Ranbir will portray a larger-than-life classic Hindi cinema hero in the film, which is one of the actor’s most awaited films as he returns to the big screen after four years. The actor was most recently seen in the 2018 blockbuster Sanju.

Now, Ranbir will also be celebrating 15 years of his illustrious career, during which he has delivered blockbusters such as Ajab Prem Ki Ghazab Kahani, Rockstar, Yeh Jawaani Hai Deewani, and Ae Dil Hai Mushkil, to name a few, and to mark the occasion, the actor wishes to thank his fans first and will do something special during Shamshera promotions. He wants his fans to own Shamshera and celebrate its release alongside him.

Shamshera’s production house has devised a concept and intends to release ‘To RK, With Love,’ which would allow Ranbir’s admirers worldwide to write to the actor. As we all know, the actor is not on social media, making it even more difficult for his admirers to catch his attention. Ranbir wants to make an exception for Shamshera and do something special for his followers. Ranbir stated: “Sometimes, I feel so guilty that I get so much of love and support from my fans and I can never reciprocate it. I think the YRF marketing team has really come up with interesting ideas where I can really interact with my fans, I can open myself up, they can really get to know me and I can get to know them. Because eventually, it’s all about them. It’s all about bringing a smile to their faces and that’s what matters the most. So I am really happy that I am doing this and I hope I can do lots more of this in my career!”

It will be released on July 22, 2022, in Hindi, Tamil, and Telugu, and directed by Karan Malhotra.