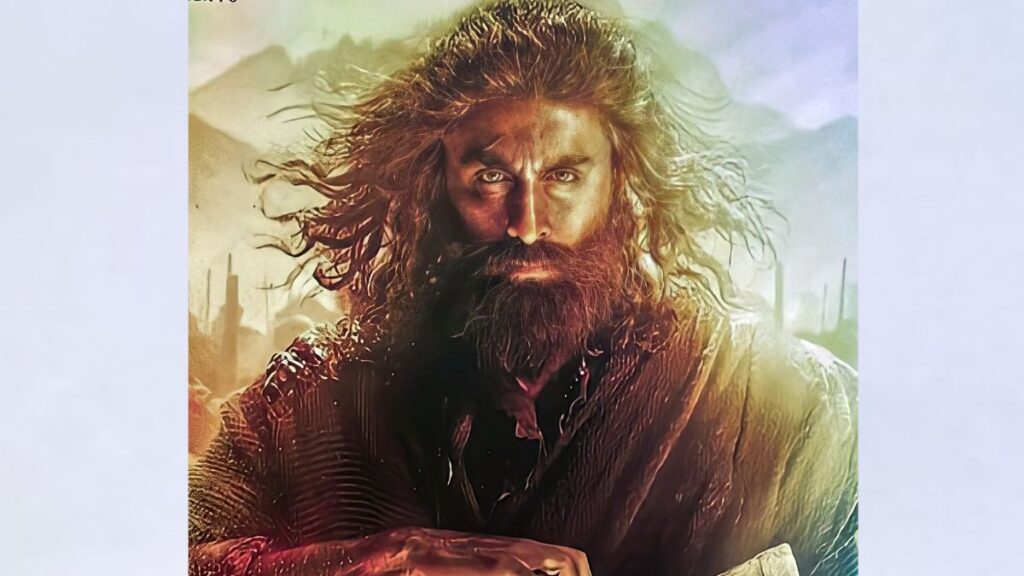 Ranbir Kapoor hasn’t been seen on the big screen in over four years. He was last seen in the 2018 film Sanju, and fans have been anticipating this one ever since. And now, the wait will be over shortly, as Ranbir will release his much-anticipated period action thriller Shamshera. Interestingly, the film’s creators have been teasing fans with posters and a trailer. Continuing on this trend, the makers have released a new Shamshera poster, which has piqued the interest of the public in the Karan Malhotra-directed film.

The production house released a new poster on Instagram with the Ajab Prem Ki Ghazab Kahani star looking powerful and unstoppable. To be sure, Ranbir has long hair, a beard, and an intense expression on the image. He’s clad in shaggy attire and wields an axe. Ranbir alias Shamshera appeared to be unstoppable in his determination to protect his people from foes. The poster’s caption said, “The protector of his tribe, the legend of his land – Shamshera. #ShamsheraTrailer out TOMORROW!”

Shamshera will also star Vaani Kapoor and Sanjay Dutt, in addition to Ranbir. The film will be released on July 22nd. Ranbir will next be featured in Ayan Mukerji’s fantasy drama Brahmastra, with Alia Bhatt, Nagarjuna Akkineni, Mouni Roy, and Amitabh Bachchan. Brahmastra will be Ranbir and Alia’s first collaboration, and it will be released on September 9th of this year.