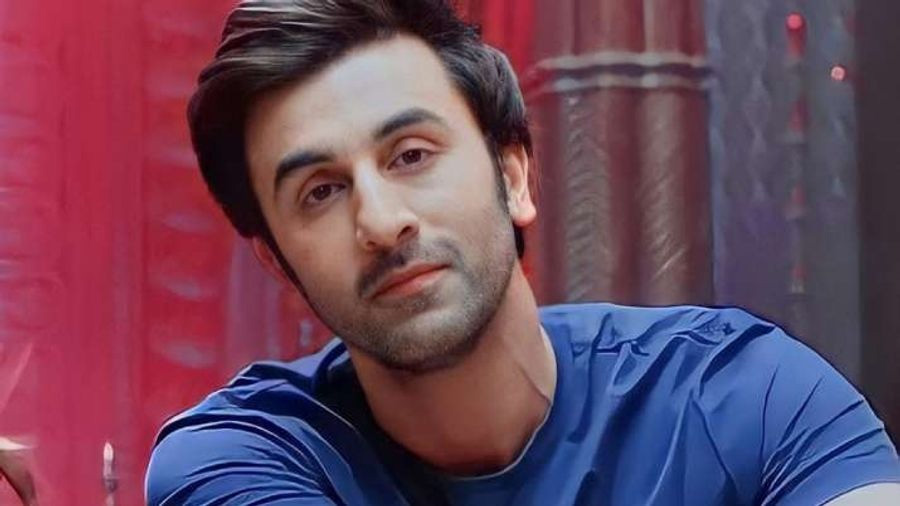 Mumbai: Ranbir Kapoor is head over heels for her ladylove Alia Bhatt. Today during a press conference ahead of the trailer release of Shamshera RK didn’t leave a single chance to appreciate wifey, Alia.

When a fan exclaimed, “Ranbir, you have stolen our hearts,” the actor heard it. Without pausing, the Sanwariya actor responded, “ab mene vo sab chod diya” ( I have left stealing hearts).

Ranbir mentioned his lifelong love during the press conference and commented, “I couldn’t ask for a finer life partner.” “I am the one who has claimed that marriage is a daal chawal but trust me, Alia is a daal chawal with all the spices,” he continued.

While discussing the future plans the Yeh Jawani Hai Deewani actor said that he will be working much more now that he needs to plan a family.

For the unversed, Shamshera will hit the big screen on 22 July 2022. Apart from that Ranbir Kapoor has Bhramastra and Animal as her upcoming project.