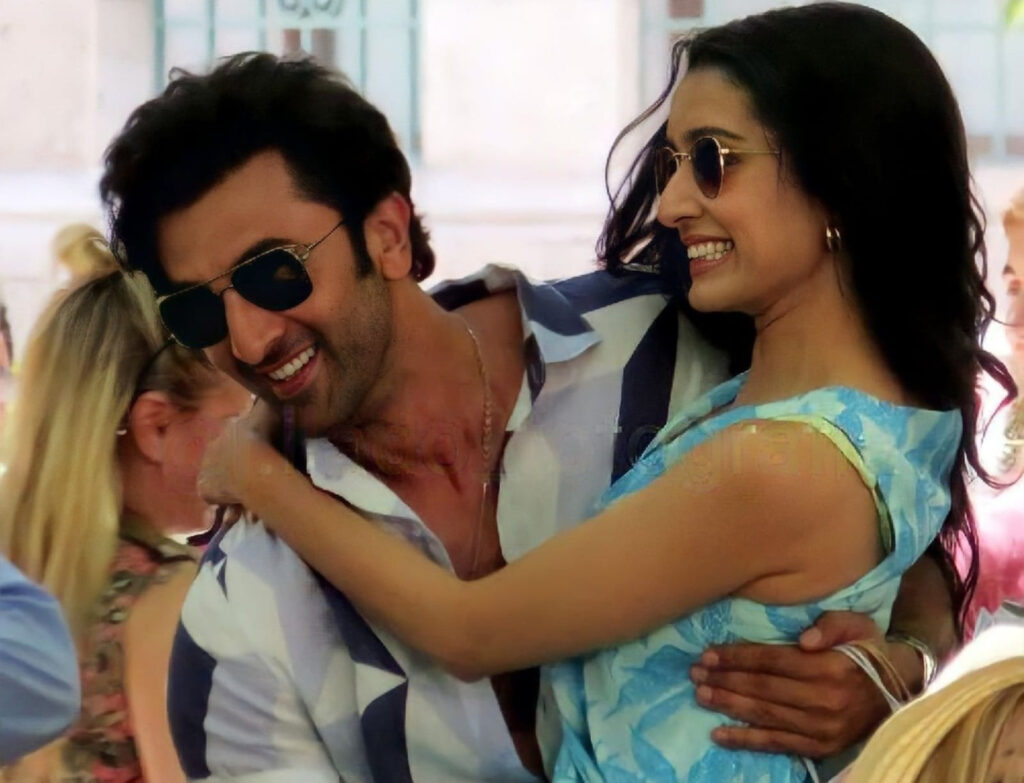 Mumbai: It won’t be erroneous to say Ranbir Kapoor is currently an actor on a roll with some blockbuster releases in his pipeline.

The actor is currently in Spain shooting with Shraddha Kapoor for their upcoming yet-to-be-titled film helmed by Luv Ranjan.
Several pictures and videos from the sets are doing rounds on the internet.

Recently, in a video posted by Ranbir Kapoor’s fan club, the actor is seen going down on his knees as he shoots for a song with Shraddha Kapoor. Coming to the outfit, the actor is seen dressed in a red shirt and blue denim, while Shraddha is seen decked up in yellow attire.

A few days ago, one more video of the two took the internet by storm as they shot for a romantic scene.

If reports are to be believed, this Luv Ranjan directorial is all set to hit the screens on Holi next year, that is, March 8, 2023.

Luv Ranjan is known for superhits like Pyaar Ka Punchnama and Sonu Ke Titu Ki Sweety.
On the work front, Ranbir Kapoor has films like Shamshera and Brahmastra in his pipeline.