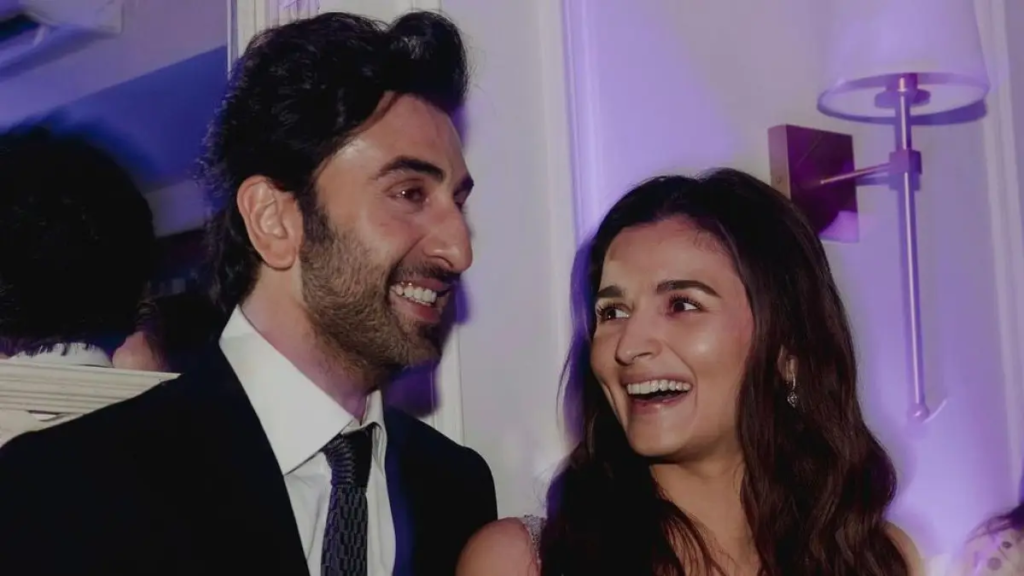 Alia Bhatt and Ranbir Kapoor are the new parents in B-Town as they recently welcomed their first child, a baby girl on November 6, 2022. And now, the Gangubai Kathiawadi actress has revealed the name of their little ones.

Alia Bhatt shared a sweet post on Instagram and revealed the name of her baby girl in the caption. Interestingly, the couple named their child Raha . The Raazi actress captioned the post as, “The name Raha (chosen by her wise and wonderful Dadi) has so many beautiful meanings… Raha, in its purest form means divine path, in Swahili she is Joy, In Sanskrit, Raha is a clan, In Bangla – rest, comfort, relief, in Arabic peace, it also means happiness, freedom & bliss. And true to her name, from the first moment we held her – we felt it ALL! Thank you Raha, for bringing our family to life, it feels as though our lives have only just begun.”

For the unversed, Alia tied the knot to Ranbir on April 14, 2022, after dating each other for five years at their house Vastu, in front of a few family members and close friends. The couple also announced their pregnancy on June 27, 2022, on Instagram.

Meanwhile, on the work front, Ranbir and Alia have many interesting projects in their pipeline. The actress will star in Jee Le Zaraa, Rocky aur Rani ki Prem Kahani and will mark her Hollywood debut with Heart of Stones. Ranbir, on the other hand, will star next in Sandeep Reddy Vanga’s Animal. The actor also has Luv Ranjan’s film with Shraddha Kapoor.