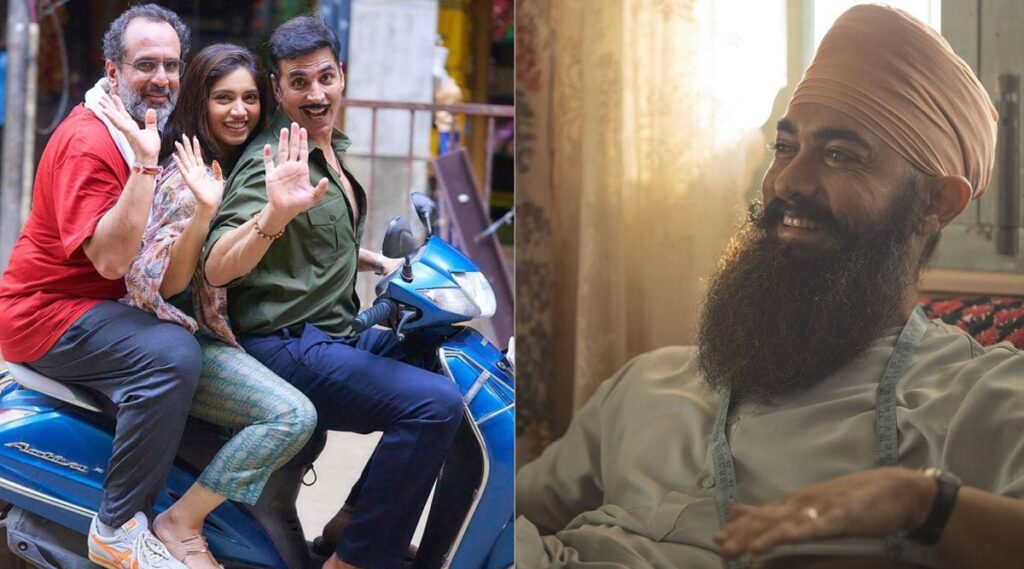 The makers of Akshay Kumar and Bhumi Pednekar starrer Raksha Bandhan announced its release date a while ago. Helmed by Aanand L Rai, the flick is slated to release in theatres on 11 August 2022.

Sharing the same, Akshay Kumar took to his social media handle and shared a video. He wrote, “Bringing you all a story of the purest form of bond that will remind you of yours!

Interestingly, on the same day, Aamir Khan starrer much-awaited film Laal Singh Chadha will also release. Looking at these major films locking horns at the box office, it will be interesting to see which movie will rake in good business.

Talking about Raksha Bandhan, it revolves around the love, bonding and attachment between a brother and his sisters. Raksha Bandhan is Rai’s second collaboration with Akshay Kumar after his musical romantic drama Atrangi Re which also stars Dhanush and Sara Ali Khan. While Laal Singh Chaddha is the remake of Hollywood film Forest Grump.

For the unversed, this will be the second time when Aamir’s upcoming film is witnessing a clash. Earlier, it was supposed to lock horns with Yash starrer KGF: Chapter 2 before getting postponed.

On the work front, Akshay Kumar is touted to be one of the bankable stars right now with interesting line-ups. The actor will be seen in Sefliee, Oh My God! 2, Ram Setu, Mission Cindrella and Soorarai Pottru’s Hindi remake. 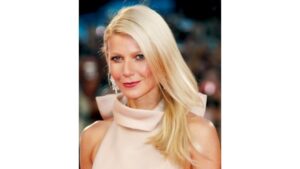