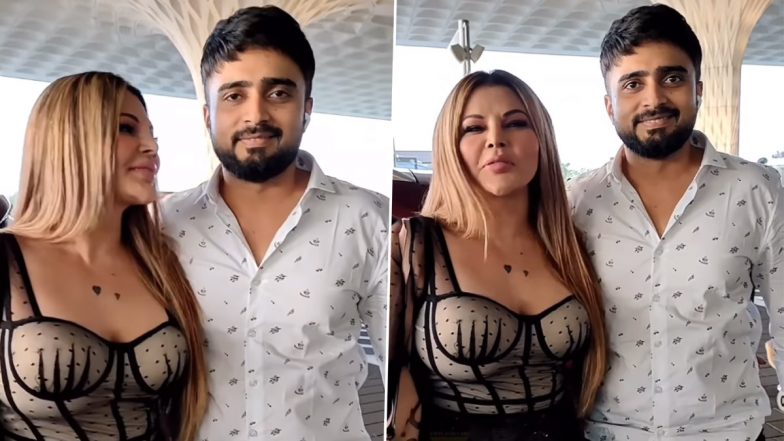 Mumbai : Rakhi Sawant, who recently confirmed she was dating Adil Khan Durrani and also posted on her Instagram that he had gifted her a BMW, has now claimed that she got a call from Adil’s ex-girlfriend Roshina Delvari.

As per reports, Roshina called Rakhi and told her that she is from Mysore. She also claimed that she and Adil have been in a relationship for four years.

Roshina also shared details about the number of times she met Adil and she called Rakhi to ask her to stay away from Adil.

However, Adil has denied all such claims made by Roshina and in fact she has also refused to comment.

Rakhi told the media in an interview: “Roshina’s call to me holds no water. She did call me, but Adil is only mine. She is his ex-girlfriend. And Adil and I are going to get married. 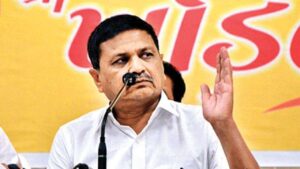 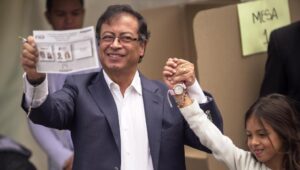 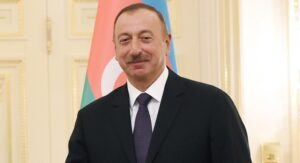