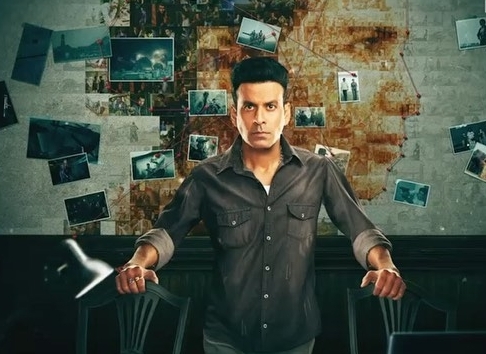 Mumbai,  Raj and DK’s new web series “The Family Man” Season 2 has been appreciated, among other things, for its music. The creator duo feels the web series as a format gives more scope to experiment with music compared to films.

“When it comes to OTT series, the scope to experiment with music is much higher as compared to films. The commercial nature takes a backseat with series and we can have a lot more songs and explore different genres as well. Both of us are fans of indie and classical music, and for this album we looked at composers, musicians and artistes across the country and curated tracks and sounds that we thought would fit in well with the narrative. We have a mix of existing and original numbers and we think it’s worked tremendously for the series,” said Raj and DK.