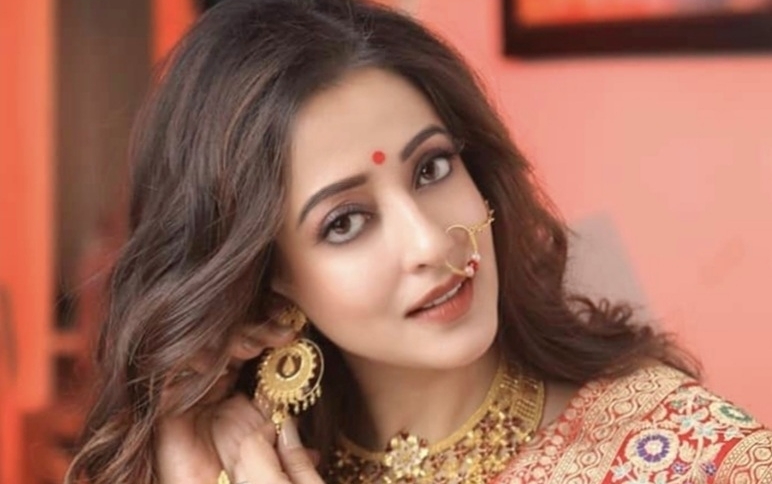 Mumbai, Actress Raima Sen appears in the new web-show “The Last Hour”, and the supernatural crime drama has kept lovers of the genre happy.

“(It is) the fact of the unknown,” says Raima, on what makes the supernatural genre appealing. “We are all intrigued by what we don’t know about and what we can’t see. So, these shows have kind of a thrill element, curiosity and we always want to know more. So, I think that is why they are popular. It also gets us thinking,” Raima added, .

“I am happy that The Last Hour is doing so well. It’s released in 240 countries and I am getting a lot of positive feedback. So, it is a big moment because I have not had a show released on such a large scale before this,” she said.

“The show is popular because it is an original concept, intriguing and it is about shamans and I think many, including me, did not know about shamanic traditions,” she added.

“I think it is a new concept for everyone and people want to see something new and original and authentic and that is the USP of the show,” she summed up.