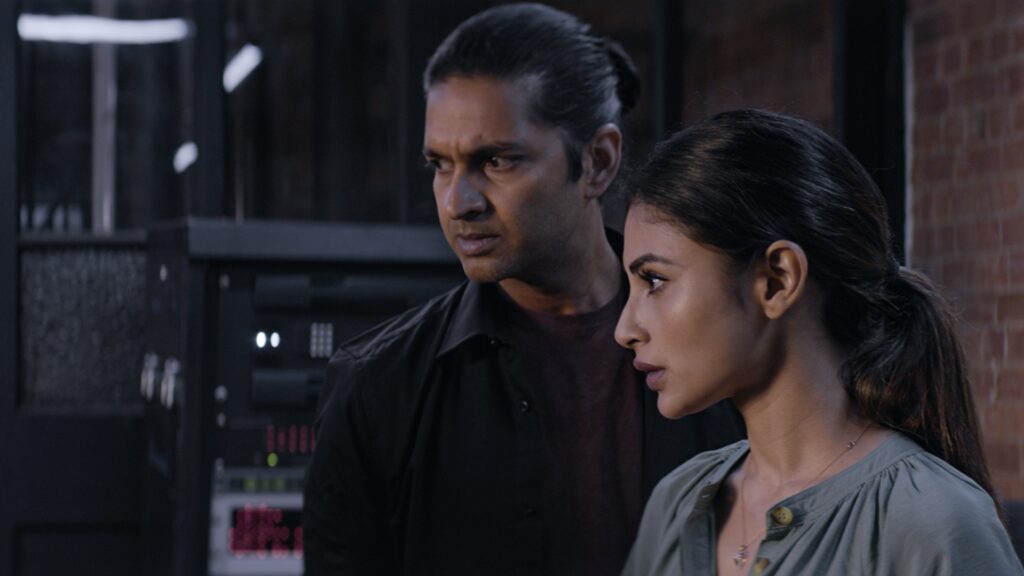 Mumbai, Actor Purab Kohli says he does not relate to his character Akarsh in the upcoming second season of “Out Of Love”. He adds that Akarsh is a difficult man to understand.

Purab and Rasika Dugal reprise their roles as the estranged couple Meera and Akarsh in the drama series where everything is fair in hate and war.

“I don’t relate to my character Akarsh at all, and share no similarities with him. It’s difficult to understand the man that he is, and to decode why he does what he does. Akarsh cheated on his then-wife Meera, and she ensured he suffered the consequences,” says Purab.

He added: “Even though he was in the wrong, Akarsh couldn’t accept what Meera had done to him and returned to Coonoor after three years to seek revenge from her for ruining his life. I had a difficult time finding empathy for him in season one, and he only becomes more immoral and evil as the story progresses.”

Talking about preparing for his role, Purab had to really dig in and forgive the character’s traits while accepting him the way he is.

“This helped get some understanding of Akarsh, and I could do justice to the role,” he added.

Shot amidst the picturesque locales of Coonoor, the series has been produced by Sameer Gogate and BBC Studios. “Out of Love Season 2” streams on Disney+ Hotstar VIP and Disney+ Hotstar Premium.

Tags: Out Of Love 2 Purab Kohli