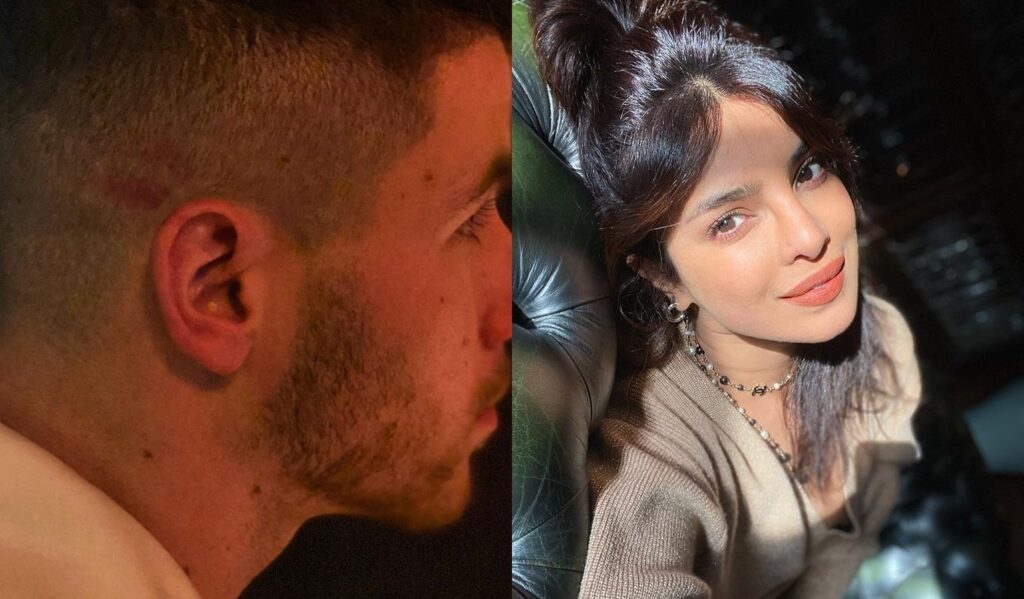 Mumbai, Actress Priyanka Chopra gets mushy in a new post, featuring husband Nick Jonas and a kiss. She reveals she is missing hubby.

Priyanka posted a picture of Nick on Instagram. On getting a closer look, a kiss shaped lipstick mark can be seen on the American pop singer’s image.

“My lipstick on his fade…miss u already,” Priyanka wrote as caption.

The couple are in different places owing to work. However, no details were shared by the actress.

Priyanka and Nick were recently seen together at the Billboard Music Awards in Los Angeles. While Nick served as host of the show, the actress was seen presenting an award.

Priyanka is currently busy with “Citadel”. Helmed by “Avengers” makers Joe and Anthony Russo, “Citadel” is a spy thriller series co-starring Richard Madden, and is billed as a global event for OTT.