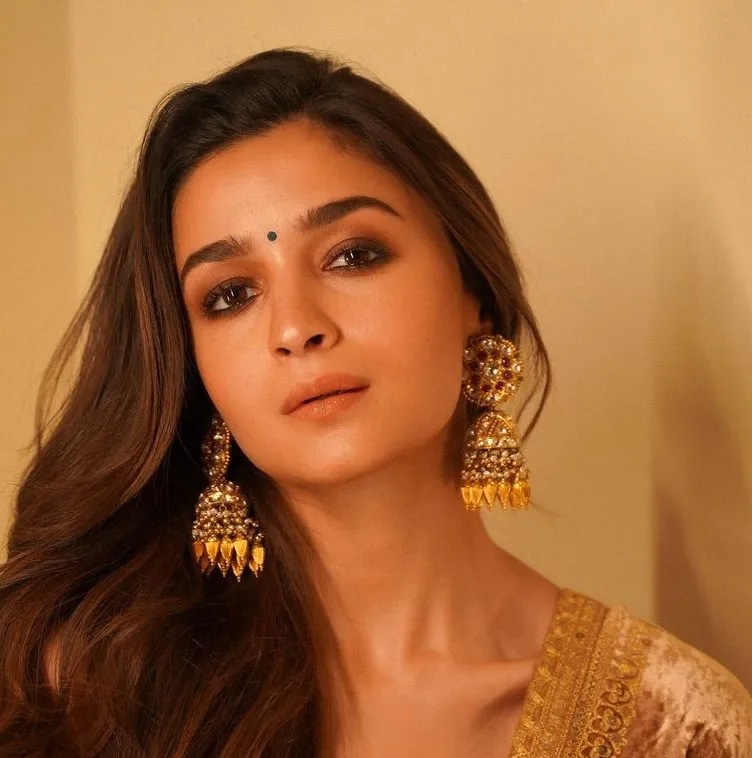 Mumbai: Ever since Alia Bhatt announced her pregnancy, her fans are ecstatic and have been celebrating the big news on social media.

Well, after Alia informed about her pregnancy, there were several rumours about the actress planning the shoot of her upcoming films accordingly. There were also reports about her hubby Ranbir Kapoor flying to UK to pick her (Alia) up and she would be resting after she comes back to India.

Reacting to the claims, Alia penned a fiery note and wrote, “Meanwhile we still live in some people’s heads we still love in some patriarchal world…fyi. Nothing has gotten delayed!!!! No one needs to PICK anyone up, I am a woman not a parcel!!!! I do not need to REST at all but good to know you’ll have a doctor’s certification as well. This is 2022. Can we please get out of this archaic way of thinking! Now if you would excuse me…my shot is ready.”

To note, a few minutes back Alia had penned a heartfelt note thanking her fans and followers for showering her with love and blessings. The actress wrote, “Overwhelmed with all the love!
Have tried to read everyone’s messages and good wishes and all I want to say is, it truly feels so special to celebrate such a big moment in our lives with all your love and blessings!
Thank you to every single one of you (sic).”

For the unversed, after dating each other for four years, Alia and Ranbir tied the know on April 14. The two will be seen sharing screen space in Brahmastra.