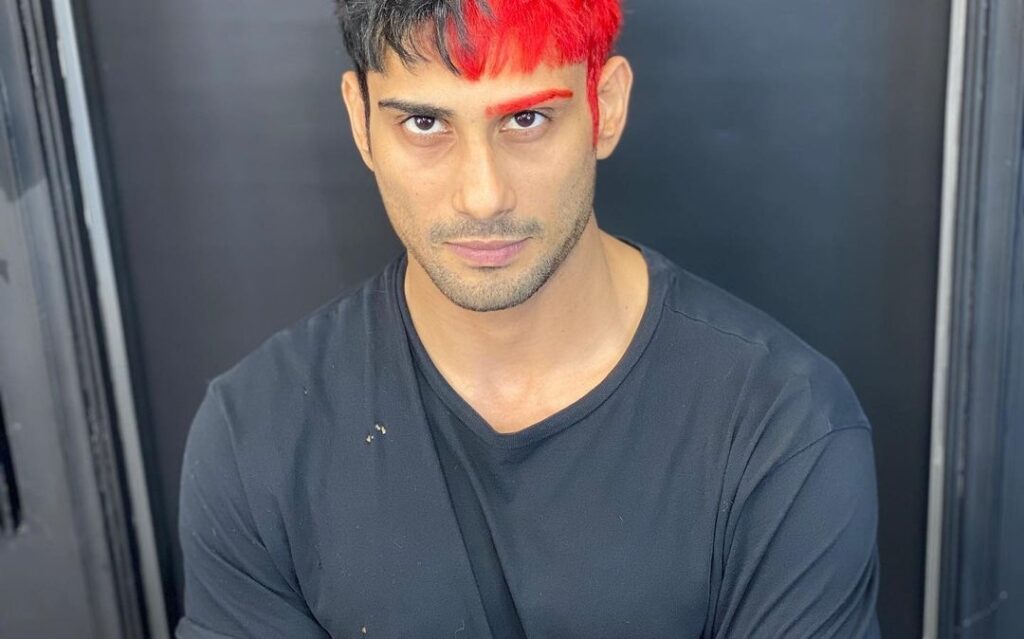 New Delhi, Actor Prateik Babbar, who has been in the Hindi film industry for over a decade now, says that his film ‘Dhobi Ghat’ which released in 2011, has been a prominent game changer for him.

The 34-year-old actor made his debut in Bollywood with ‘Jaane Tu…Ya Jaane Na’. He was later seen in films such as ‘Dum Maaro Dum’, ‘Aarakshan’, ‘Mulk’ and ‘Chhichhore’ among many others.

The actor, who is the son of politician Raj Babbar and late actress Smita Patil, says he has a set of projects lined up for release and hopes that changes the course of his career.

“I have a couple of projects coming out this year. Hopefully fingers crossed. It would hopefully change the course of my career for the better. Hopefully,” said the actor.

Revealing about his upcoming work, Prateik said: “There’s a film with Netflix called ‘Cobalt Blue’. It is a Netflix original. It has me in the lead with some new people. It is an extremely emotional, touching and heartbreaking love story. I am very excited about it.”

“Hopefully this year will have more life changing scenarios for me,” he concluded.

‘Cobalt Blue’ is based on a novel by Sachin Kundalkar. The book tells the tale of a brother and sister who fall in love with the same man, with ensuing events shattering a traditional Marathi family.