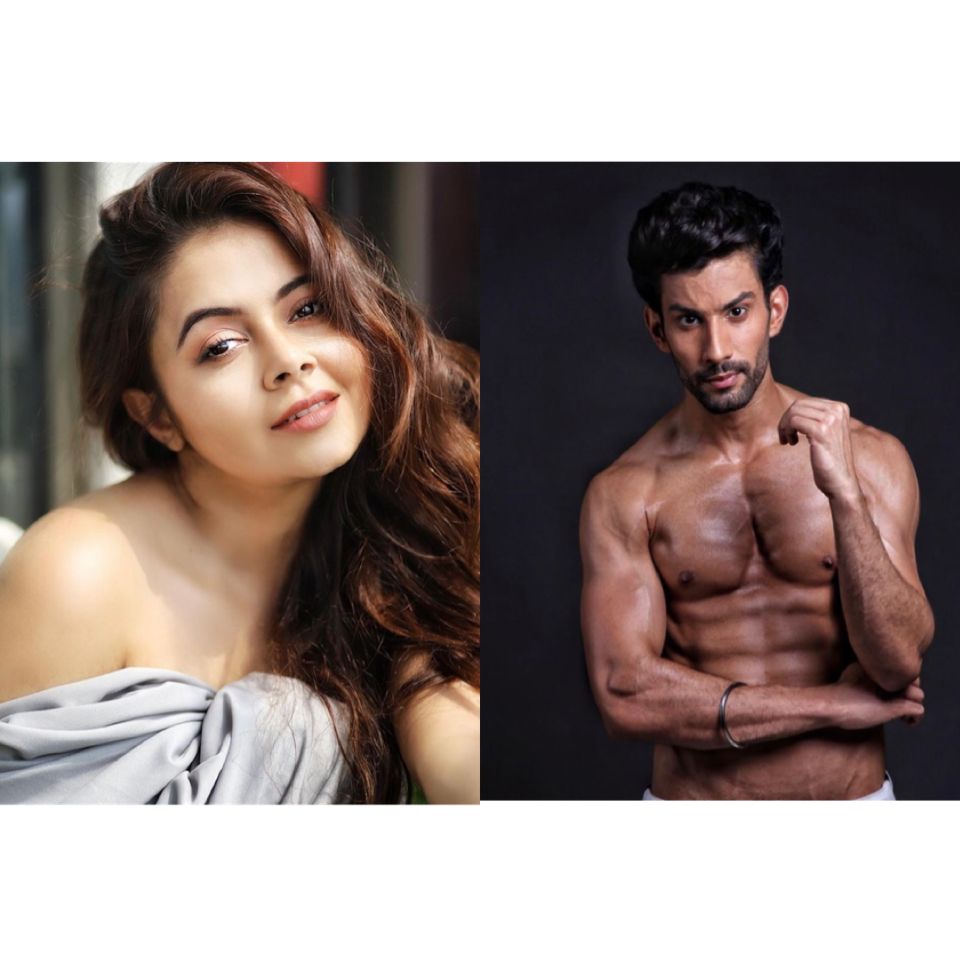 Mumbai, On Monday, the poster for the film “First Second Chance” was released. Renuka Shahane and Ananth Mahadevan star in the film, which is directed by Lakshmi R Iyer.

The billboard depicts the age difference between the performers by painting the youthful actors in black and white to give a sense of the past.

Devoleena Bhattacharjee, who played Gopi Bahu in the TV show ‘Saath Nibhana Saathiya,’ Saahil Uppal, who played Kunal Singhania in ‘Ek Shringaar-Swabhiman,’ and Nikhil Sangha, who has appeared in films like as ‘Neerja’ and ‘Dear Zindagi,’ round out the cast.

Renuka Shahane had something to say about the film: “I agreed to do ‘First Second Chance’ because I loved the script. I appreciate Lakshmi’s energy, enthusiasm, love for the craft, and filmmaking. I have always been on the lookout to work with women writers, directors, editors, and cinematographers. It’s a different kind of camaraderie that we share on the set. It’s a comfortable atmosphere to work with Lakshmi.”

“She is incredibly talented, knows what she wants, and has a clear mind about what kind of emotions she needs. She is never in a rush. In the emotional scenes, she’d give a lot of space to the actor to do it their way and take their time with their emotions, never taking anything in the film casually. I love the way my character is portrayed in the film. Everything was worked out at a micro level”, she adds.

The plot of the film is based on true events. Lakshmi R Iyer directs and produces the film under the Streetsmart Production label. Resul Pookutty, an Academy Award winner for sound design, created the soundtrack for the film. The music is by Anand Bhaskar, with vocals by Hamsika Iyer, who has sung songs such as ‘Raabta’ and ‘Chammak Challo.’

Lakshmi R Iyer, a film producer, and director put it like way: “It was an incredible journey of shooting the film, with Renuka, Ananth, Devoleena, and more. They are all talented individuals with a love for filmmaking who gave their all in ‘First Second Chance.’ I am honoured to have them cast in my film.”

She further states, “The story amplifies the unbridled energy of love, past, and emotions, all packed in a sweet little orb of time. The script is beautiful in itself, and I am sure the audience will find it just as beautiful and tug at the strings of their hearts.”

Ananth Mahadevan, actor, and director, describes the film’s world as follows: “A heartfelt tale of two people reclaiming their past in the evening of their lives will evoke varying emotions of abandonment, resilience, and revival.”

“The film set in an old people’s home caresses the inevitable emotional evening of one’s life but underlines the fact that every dusk needn’t lead to darkness. Lakshmi’s diligence and passion have been the driving force behind this take-home journey of two hearts. ‘First Second chance’ is the chance you just got to take”, he concludes.