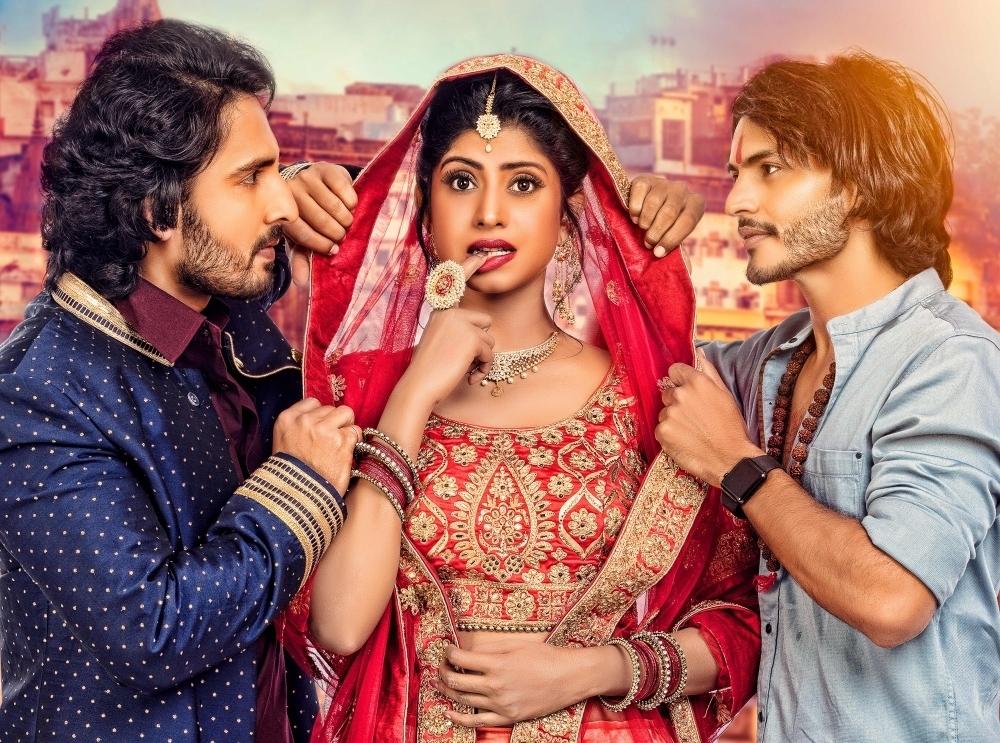 Mumbai, The poster of the new film “The Conversion” was launched on Saturday. The film is pitched as a love triangle that has been shot in the ghats of Benaras.

The film is written by Vandana Tiwari and has music by Anamik Chauhan. Navneet Beohar is director of photography.

“The Conversion” is scheduled to release later this year.