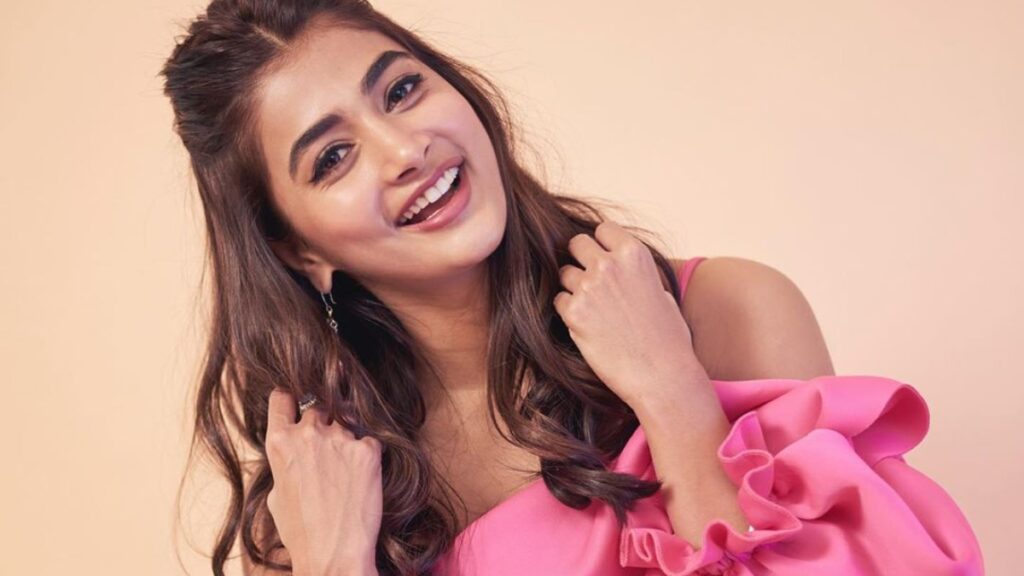 Mumbai,Actress Pooja Hegde has reminisced in a new social media post about the times when people roamed around freely, adding that we have taken too much for granted.

Pooja posted a picture on Instagram in the wee hours of Wednesday night, from her vacation in Vienna.

“Back when people didn’t wear masks and roaming around freely was a thing… There’s so much we took for granted! #majormissing #takemeback #throwbackthursday,” Pooja wrote as caption.

Currently, she awaits the release of her upcoming film “Radhe Shyam” starring Prabhas.