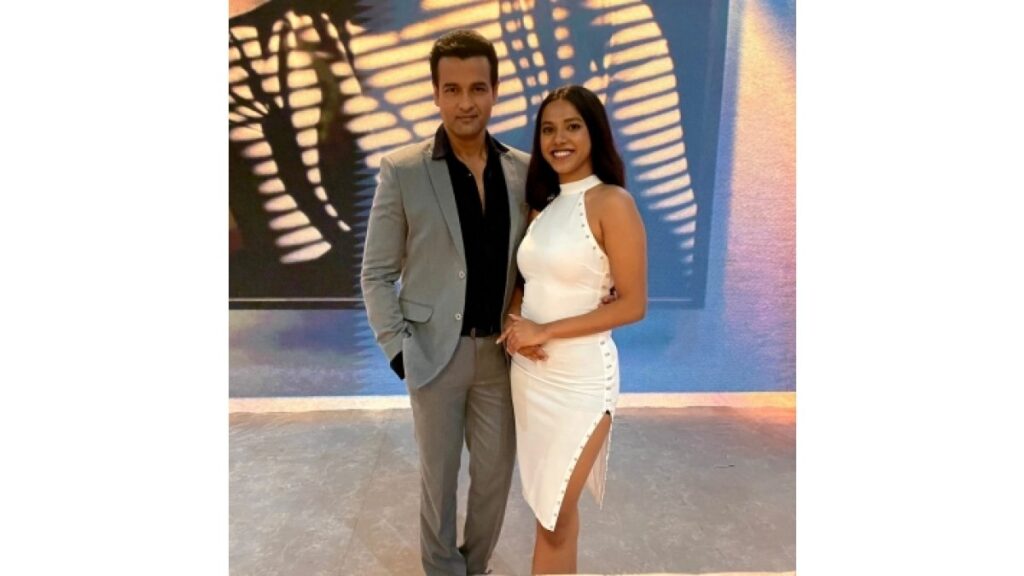 The actress is quite impressed with the working style of her co-star. Pooja praised Rohit Roy’s grounded nature and said working with him is a great opportunity for her and he is always supportive.

She shared: “I am lucky that I got to share screen with him. He is very motivating. If you’re feeling down, he’ll make sure you’re motivated. Working with Rohit Roy was very comfortable. He is very jolly and cracks jokes on set. He is friendly and looks after everyone. I learnt a lot of things from him too.”

Talking about her role she revealed, “I am playing the character of Niharika Rao and has a pivotal presence in the entire story. ‘Maaya 4’ will be as intriguing as the previous seasons and will keep the audience hooked to their screens. It is known for its thrilling storyline and dark concepts. I’m excited and blessed to be part of it.”