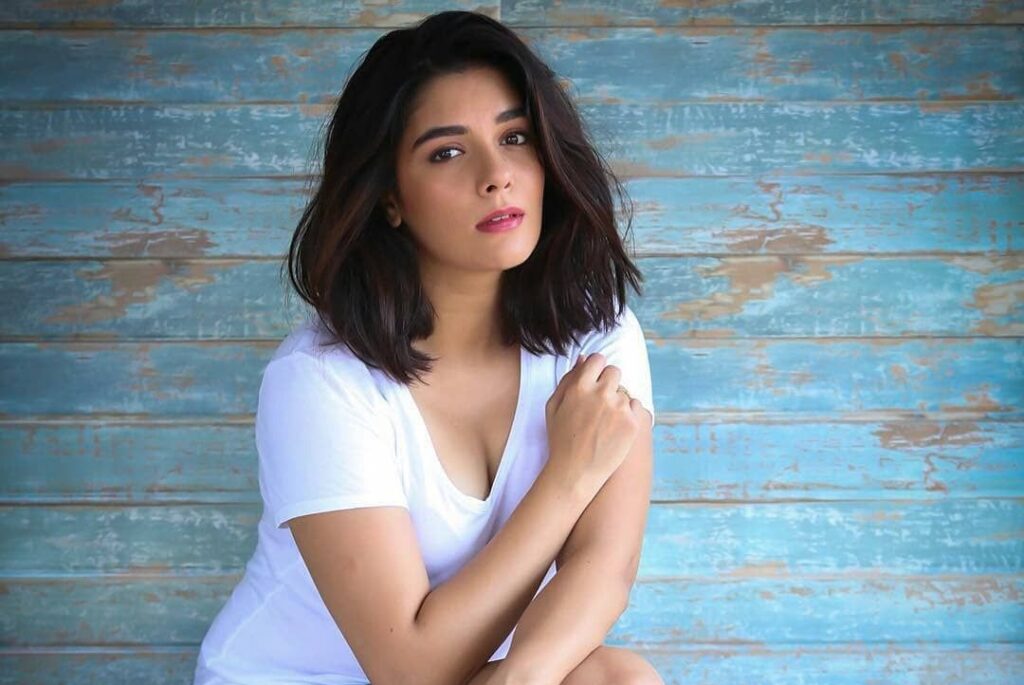 Mumbai| Pooja Gor, who is currently part of the podcast ‘I Can’t Hear You’, spoke about doing an audio series for the first time.

She said: “My first audio experience was on radio. I remember my grandparents used to listen to the radio a lot and then my mother and grandmother used to request a change in station. It had a great impact in my life. In Fact there was a time in my life when I wanted to become a radio jockey. I am glad that now I am part of ‘I Can’t Hear You’. Podcasts are an extension to my craft.”

She shares about the differences between dubbing and podcasts: “As actor, we are enacting a scene according to the script with audio and video. And while dubbing you just have to replicate the emotions. Video plays a huge role there.”

“In podcasts you have to do everything with your voice only. I feel with every medium, the challenges are new. You need to learn a new way to adjust to that format. While doing this podcast I have learnt when you breathe between words that also can be an expression. Silence is also a tool in podcasts.”

In ‘I Can’t Hear You’ Pooja is playing a character called Dhvani who is an Acoustic Scientist.

As an actor, voice is a big tool and Pooja talks about the two voices that have impacted her life. “Two voices which are very powerful in our industry are Amitabh Bachchan and Amrish Puri. No one can match their voices.”

On the work front, Pooja is looking forward to her next project, the Netflix series ‘Guns & Gulaabs’, which is a comedy crime thriller.

“I am eagerly waiting for its release,” Gor said, signing off. “It’s an entertaining series. Currently television is in a zone where experimental stuff is not happening. What I am being offered I have already done so I am waiting for something new.”