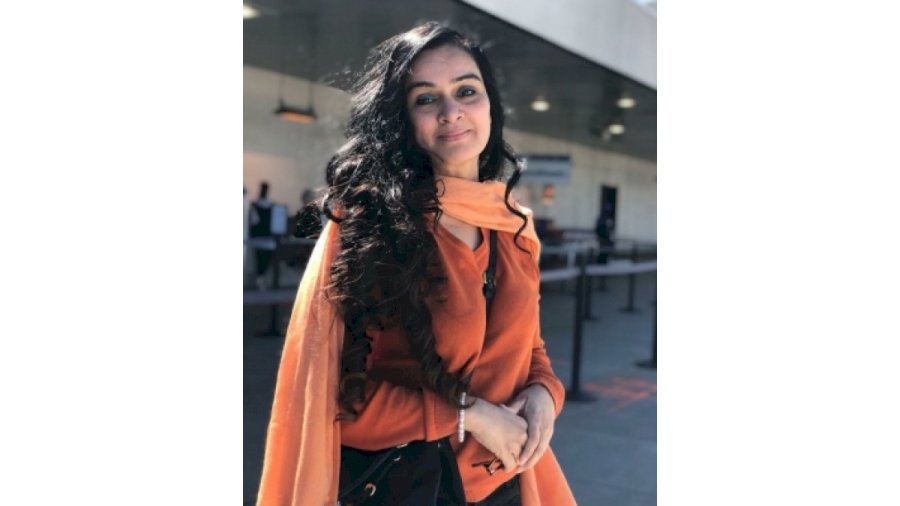 Mumbai,  Ahead of India’s 75th Independence Day, the song ‘Hum Hindustani’ was released on Friday.

Yesteryear actress Padmini Kolhapure, the co-founder of Dhamaka Records, said: “It gives me immense pleasure that my son Priyaank along with Paras Mehta is taking the Kolhapure music legacy forward through Dhamaka Records with his first track dedicated to all the frontline warriors across the world in these most trying and challenging times.” She continued, “All the legends and today’s gen-next superstars have come forward to support the first track. We are very excited about it.”

Coming from a family of musicians, as a child, Padmini sang in the chorus for songs in films like ‘Yaadon Ki Baaraat’, ‘Kitab’ and ‘Dushman Dost’ with her sister Shivangi, Shraddha Kapoor’s mother.

She later sang for her own films such as ‘Vidhaata’, ‘Daana Pani’, ‘Professor Ki Padosan’, ‘Hum Intezaar Karenge’ and ‘Sadak Chaap’ with Kishore Kumar. She performed for the Greater London Council at the Royal Albert Hall in London with Bappi Lahiri and his troupe in 1986.

Dhamaka Records is a music label that is helmed by Priyaank Sharma and Paras Mehta.

Taking his grandfather’s lineage forward, Priyaank expressed, “I am sure I am going to make my grandfather Pandit Pandharinath Kolhapure proud for taking his music legacy forward. I am truly blessed to have the support and love from great superstars and legends like Lata Mangeshkar and Amitabh Bachchan. I hope this track motivates, encourages hope, and instils unity amongst everyone across the globe.”

The song is supported by the Anil Agarwal Foundation of the Vedanta Group.