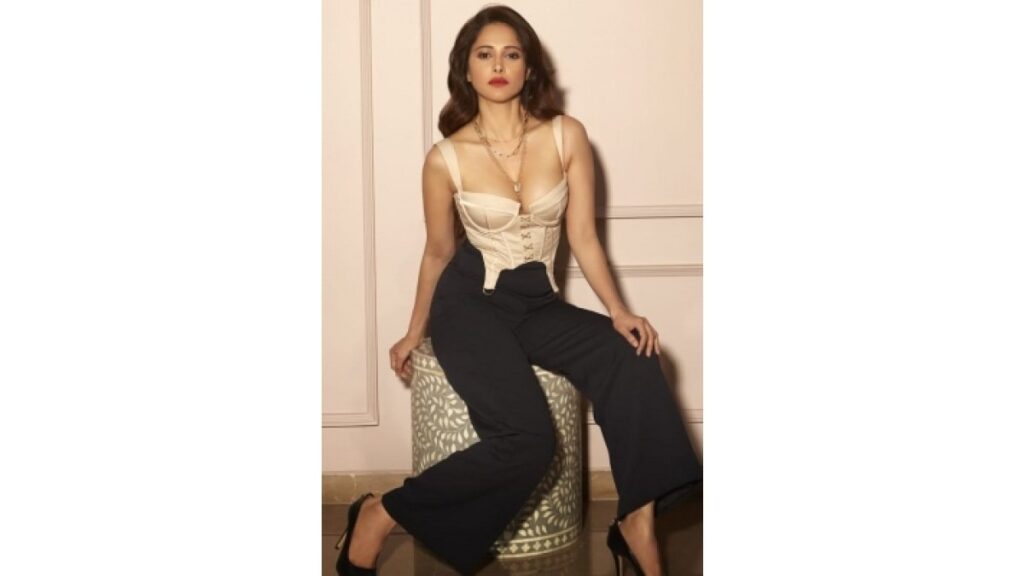 Mumbai :  ‘Chhorii’ actress Nushrratt Bharuccha says that she always approaches her characters with a blank slate.

Recently, the actress was seen in ‘Chhorii’ where she played a character while unravelling its layers.

Talking about her process for each character, the actress said, “With each movie, I always try a new approach or method to get into the skin of the character. Because, I never went to any acting school, or took any other form of formal training – I have always learnt on the job and found my own way to do a character.”

Sharing an insight on her character, the actress said, “In the film ‘Chhorii’, my character of Sakshi was a very layered, vulnerable, soft, impressionable, forgiving and yet fierce and fearless – a true survivor in all senses. Getting Sakshi’s emotional quotient right as a fiercely protective mother was very important.”