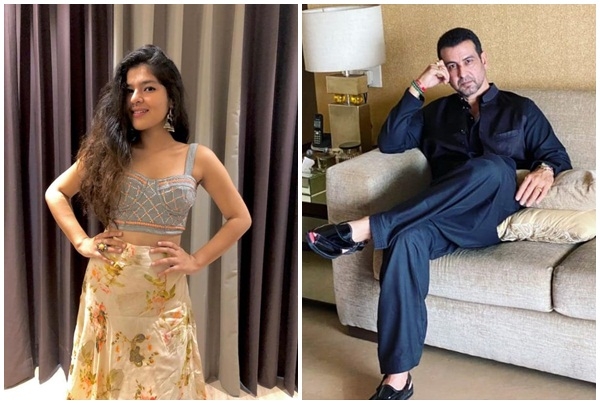 Mumbai :‘Bigg Boss 15’, to be hosted by Salman Khan, is around the corner with news floating about possible inmates who will enter the house. Nidhi Bhanushali and Ronit Roy have been approached for the show.

Ronit Roy who is known for ‘Udaan’, Kasautii Zindagi Kay’ and films like ‘Sainik’ and ‘Hulchul’ and many more, can be seen as one of the contestants.

Actress Nidhi Bhanushali known for playing the character ‘Sonu’ in ‘Taarak Mehta Ka Oolta Chashmah’ has also been approached. Beside that according to media reports, Rubina Dilaik is also expected to enter the house and Simba Nagpal who achieved a lot of popularity after appearing in ‘Splitsvilla’ is also likely to be in ‘Bigg Boss 15’.

Rubina is known for playing the role of Radhika in ‘Choti Bahu’ and ‘Soumya Singh’ in ‘Shakti: Astitva Ke Ehsaas Ki’. The actress also appeared as the winner of ‘Bigg Boss 14’.

If the speculation going around is to be believed, ‘Yeh Rishta Kya Kehlata Hai’ fame Karan Kundrra is likely to enter the show. ‘Tujhse Hai Raabta’ actress, Reem Shaikh, is also likely to be seen in the reality show. Besides this Arjun Bijlani who is currently seen on ‘Khatron Ke Khiladi 11’ can also be one of the participants. Rhea Chakraborty, Sanya Irani, Mahika Sharma, Manav Gohli, Tina Dutta, Barkha Sengupta are also among others who might appear on the show. Yet who will be on the show is still to be finalised.