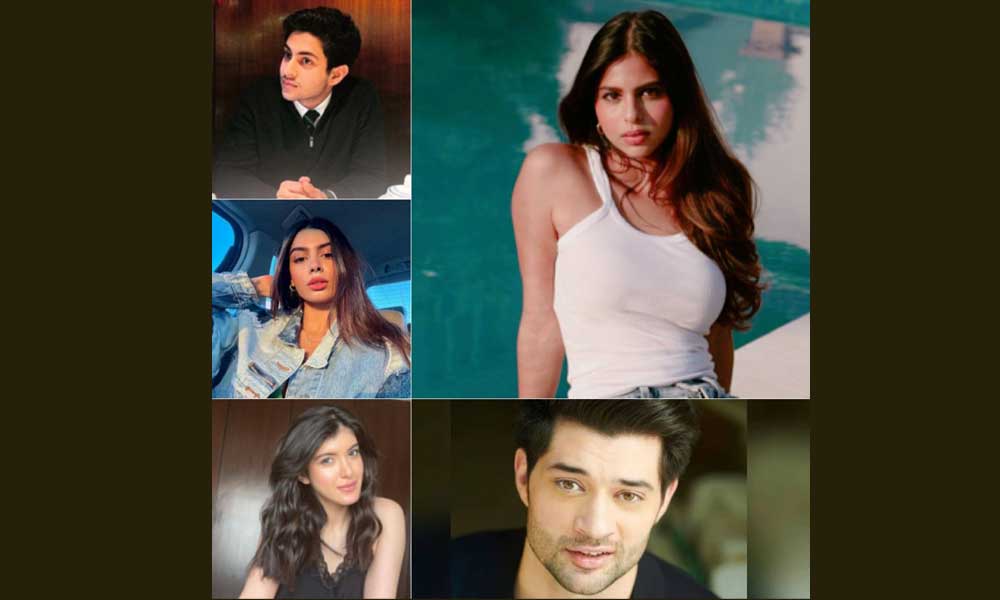 Mumbai : The Bollywood industry has been accused of becoming the flag bearer of nepotism. The following is a list of Bollywood newcomers who entered the industry recently.

Shanaya Kapoor, daughter of actor Sanjay Kapoor, is set to make her acting debut in the film ‘Bedhadak.’

Rajshri has signed the newcomer for their forthcoming coming-of-age love story. In today’s world, the film will explore the topic of love and relationships.