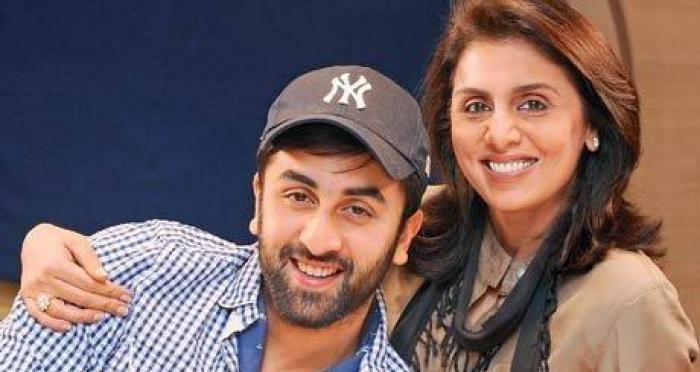 Neetu Kapoor has nothing but admiration for her daughter-in-law Alia Bhatt ever since she got hitched to Ranbir Kapoor. On April 14, the couple exchanged vows at their home in Bandra. Only close friends and family members were present for the ceremony. No, Neetu discussed her son Ranbir’s post-marriage balancing act between his mother and wife Alia Bhatt in a recent interview.

Neetu shared her happiness on Ranbir and Alia’s wedding in an interview with a news portal. She added that she had the same bond with the Gangubai Kathiawadi actress as she does with her own mother-in-law. “I feel the relationship between a mother-in-law and daughter-in-law is the husband’s fault. Because you love your mother so much, and jab tum joru ka gulaam ban jaate ho na, fir maa ko problem hoti hai. If you balance your love for your mother and your wife, it is always nicer. She will love you more. When you become too much of your wife, that’s when the mother feels.”

She further said that because Ranbir is a very intellectual man and balances his affection, she is not receiving that emotion from him. Neetu claimed that Ranbir does not act like a helicopter parent; instead, he calls her once every five days to see how she is doing, and for her, that is sufficient. The actress also admitted that she doesn’t offer Ranbir and Alia any marriage counselling.

On the professional front, Neetu Kapoor is now preparing for the release of JugJugg Jeeyo, her upcoming comedy-drama movie, which is scheduled for June 24, 2022. Varun Dhawan, Kiara Advani, and Anil Kapoor also appear in the key roles. Her final appearance was in the 2013 movie Besharam, which also starred her deceased husband Rishi Kapoor.