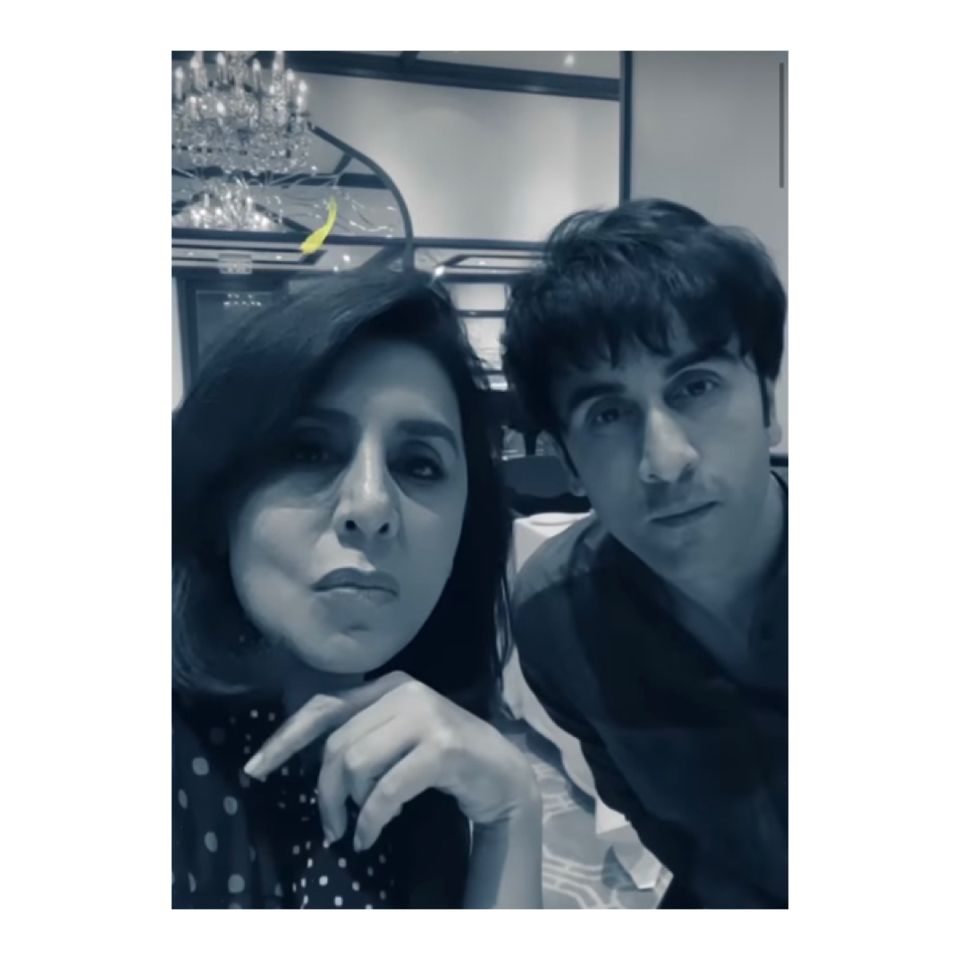 Mumbai, The first song from Aamir Khan and Kareena Kapoor’s film Laal Singh Chaddha, ‘Kahani,’ has created its own filter. The ‘feather Challenge’ has taken the internet by storm, with celebrities such as Kareena Kapoor, Ranbir Kapoor, and Aamir Khan taking part.

After much anticipation and release of film’s first song ‘Kahani,’ the song has instantly become everyone’s favourite symphony. Its success is making headlines all the time, and we’re not surprised!

The filter’s aesthetic presence is attractive to the eyes, which is one of the reasons why it has become a trend today. The task entails blowing on a feather to the music of ‘Kahani,’ a song from the film. The feather challenge has fully captured social media users, as a result of which it has taken over the platform.

Neetu Kapoor and Ranbir Kapoor, a mother-son combination, recently joined in on the craze. Both of them looked to enjoy themselves while taking part in Kahani’s feather challenge.
The video was made much better by Ranbir’s adorable face and Neetu’s timeless beauty.
Laal Singh Chaddha is planned to release on August 11th, 2022, and promises to take us on an emotional journey. Advait Chandan directed the comedy-drama, which stars Aamir Khan and Kareena Kapoor in major roles.