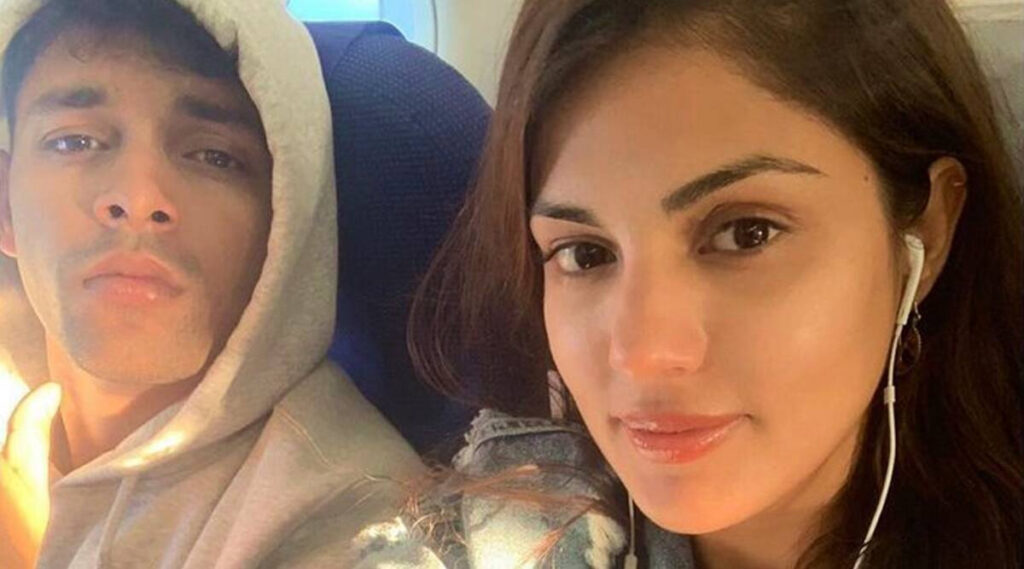 Mumbai: In connection with a drug case connected to the death of Sushant Singh Rajput, the Narcotics Control Bureau (NCB) on Wednesday filed draft charges against actress Rhea Chakraborty, her brother Showik, and others before a special court, reports. According to special public prosecutor Atul Sarpande, all of the accused continue to face charges that are listed in the charge sheet that was submitted to the court.

Rhea and Showik have been accused by the prosecution of using drugs, as well as of getting drugs for the deceased Bollywood actor and paying for them. On June 14, Sushant killed himself at his Mumbai home. According to Sarpande, the court was going to file charges against each defendant.

According to the news agency, the court has stated that the charges would be framed only after the discharge pleas are considered. Rhea and Showvik were among the defendants who appeared before the court on Wednesday.

The case was posted for hearing on July 12 by special judge V G Raghuwanshi, who hears matters involving the Narcotic Drugs and Psychotropic Substances (NDPS) Act.

Rhea, her brother Showik Chakraborty, and a number of other people are also charged with drug usage, possession, and funding in the case. The majority of them are on bail. Rhea was questioned numerous times by the CBI, ED, and NCB after Sushant’s death on suspicion of aiding suicide. In 2020, she was also imprisoned for about a month before the Bombay High Court granted her bail.