Mumbai,  In a sensational development, the Narcotics Control Bureau on Tuesday arrested Bollywood actress Rhea Chakraborty after a tough three-days of grilling to unravel the drugs nexus in the film industry, officials said.

She has been charged under various sections of the NDPS Act for her alleged role in the drugs angle which has emerged in the investigations into the death of actor Sushant Singh Rajput.

Rhea will be taken for a medical test shortly and is likely to be produced before a magistrate through video-conferencing for remand in the evening.

The NCB had interrogated Rhea for six hours on Sunday, later on Monday for eight hours and again for around five hours on Tuesday before placing her under arrest. 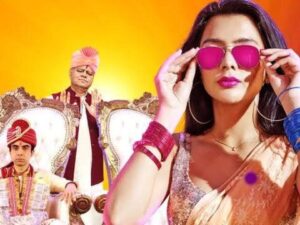 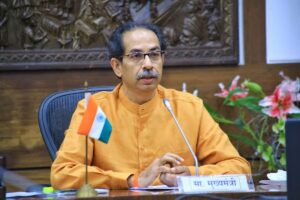 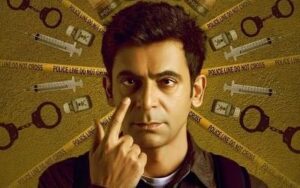 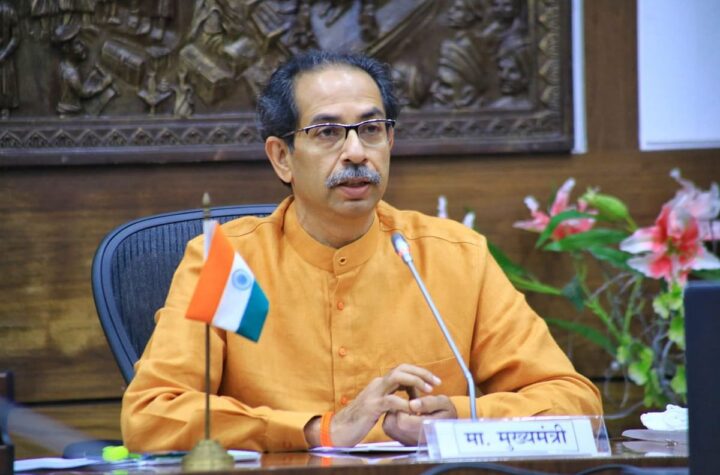 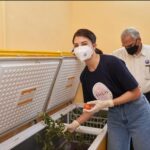 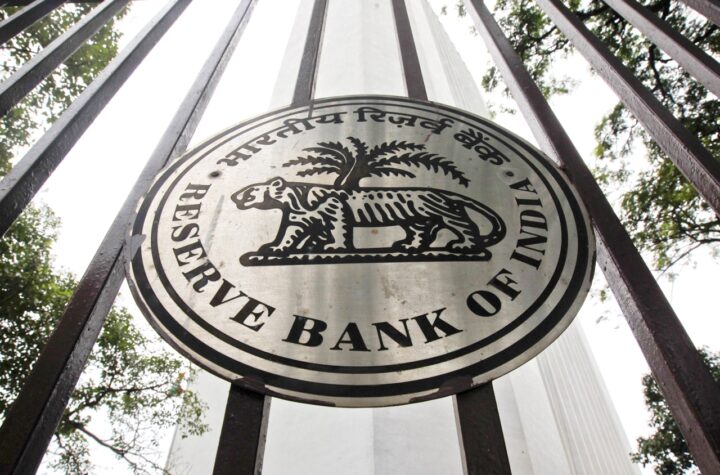 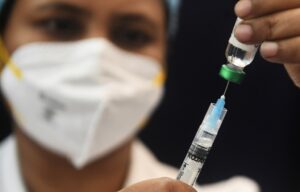 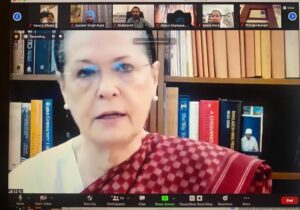 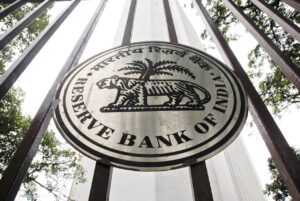