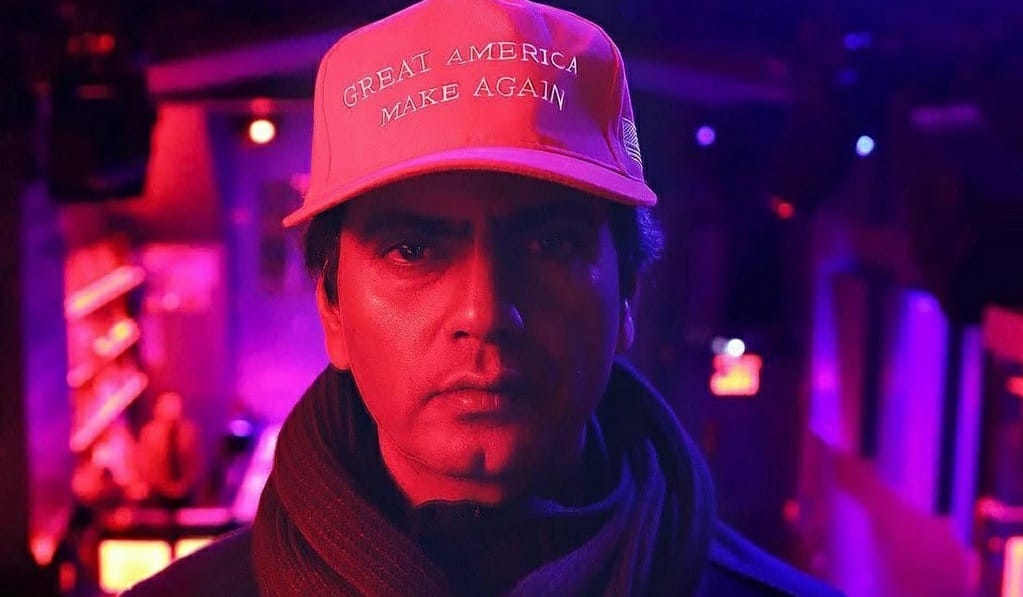 Mumbai : The recently released first look of Nawazuddin Siddiqui on his social media from his first English feature film ‘No Land’s Man’ has garnered a lot of attention.

The film has already bagged a nomination from Busan Film Festival for Kim Jiseok Award.

Nawazuddin shared his excitement for the nomination.

“It feels great to receive such a massive response from the audience. I am glad to learn that the viewers are interested in cinema like ‘No Land’s Man’.”

“The film is a satire on the issues that we as a world are facing. I am sure that everyone across the globe will connect with the film and the subject that it brings forth,” he added.

‘No Land’s Man’ is directed by filmmaker Mostofa Sarwar Farooki and A.R. Rahman is the music composer and executive producer.

Along with Nawazuddin, the film is produced by Shrihari Sathe, Nusrat Imrose Tisha, Anjan Chowdhury, and Faridur Reza Sagar.

‘No Land’s Man’ will be going to the Busan Film Festival in October and will be released later in India.