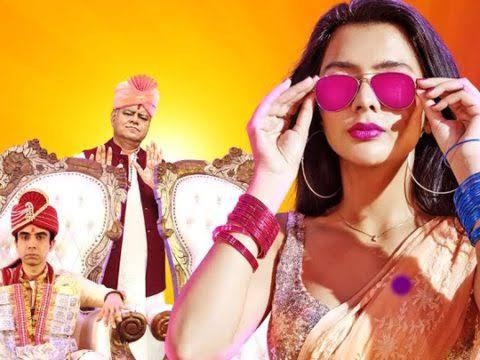 Series director Avinash Das said: “Every director has a certain style, but I feel the real challenge lies in telling different stories differently. For me, Runaway Lugaai has turned out to be project that stands apart from my recent works. I quite enjoyed bringing alive a story which has entertainment, politics, law, corruption and human emotions all rolled into one. I had a great team of actors who have added their own quirks and dimension to the characters in a delightful way.”

“We are happy to bring a show like Runaway Lugaai, which traces the humorous and heartwarming journey of Rajni in not just finding his ‘lugaai’, but also goes to through a fun roller coaster ride that changes his life forever. The audience needs a bout of laughter in these tough times and we hope we can do our bit in spreading some cheer through our show,” producer Aarrav Jindal added.

The comedy series will premiere on MX Player on May 18.