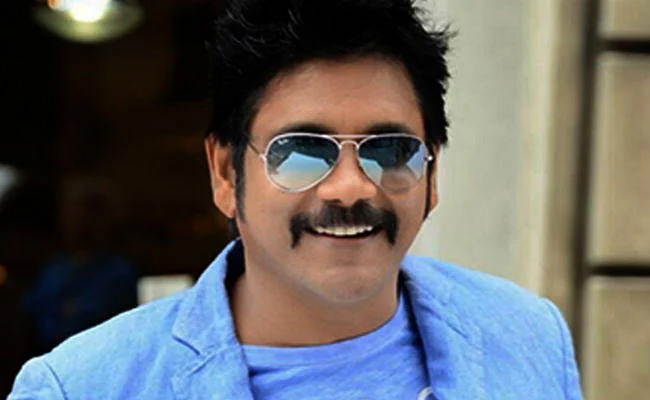 Mumbai: During the ‘The Ghost’ teaser launch event, Nagarjuna made some curious remarks. When asked by the media to say if he is confident in his choice of parts, the veteran actor responds, “not yet.”

“Not just me; no one in the film industry can predict which films will be accepted and which will not”, Nagarjuna said during the event.

He explains: “We are unaware of it. Some films and roles, which both directors and media people lauded when the trailer was released, have underperformed at the box office.”

“Some heroes who were written off by journalists became superstars,” Nagarjuna expressed while being anchored in reality.

He went on to say “The very same director, Ram Gopal Varma, who has given me Siva also gave me Officer”. Siva remains Nagarjuna’s finest picture, despite what Officer says.

Adding more milestone films into the conversation, Nagarjuna stated: “After making a blockbuster like Ninne Pelladutha with me, Krishna Vamsi’s Chandralekha sent us home. If I knew what films to do, surely I would do only hit movies like Siva and Annamayya all the time.”

Nagarjuna intended to convey that he regards failure constructively, even when he or anybody else is unable to determine which movie works best.