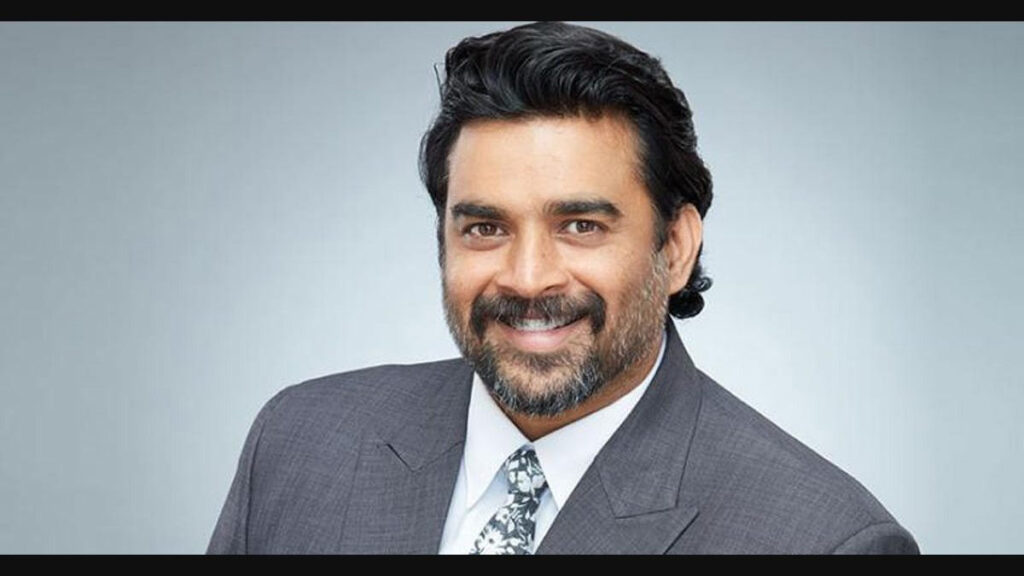 Mumbai: R Madhavan is all set to mark his directorial debut with Rocketry: The Nambi Effect. The flick is all set to release in theatres on the 1st of July.

Rocketry: The Nambi Effect is an upcoming Indian biographical drama film based on the life of real-life scientist Nambi Narayanan, a former scientist and aerospace engineer of the Indian Space Research Organisation, who was accused of espionage in 1994.

Ahead of the release, the Ministry of Information & Broadcasting organized a special screening. The screening was attended by the team Rocketry led by the writer, producer, director Shri R. Madhavan, former Director CBI Shri D. R. Karthikeyan, former IG CBI Shri P.M. Nair, senior officials in the Government of India, and stakeholders of from the film industry.

After the screening, the authorities applauded Madhavan’s efforts and praised the film calling it captivating and entertaining.

The biographical drama will be released in Hindi, Tamil, and English. It will also be dubbed in Telugu, Kannada, and Malayalam.