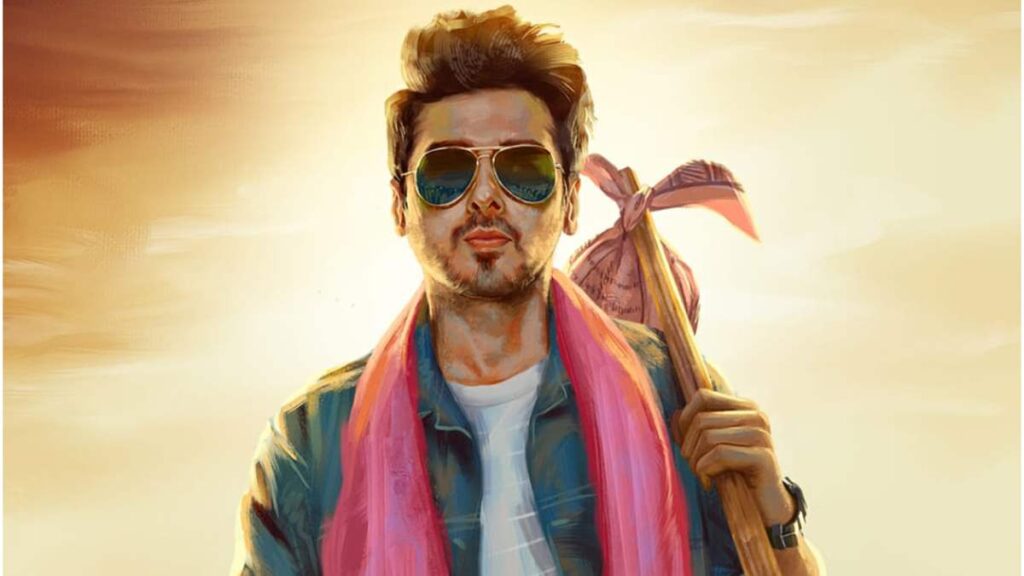 ‘Mere Desh Ki Dharti’ is a lighthearted but inspirational portrayal of the lives and journeys of young engineers Ajay and his companion Sameer, from dismal urban failures to rural India’s heroes.

The film is divided into two parts, each with a distinct yet interwoven tale. The first portion of the film is about two young engineers who are fed up with their failures, while the second part is about the challenges faced by farmers in our country.

The first half of the film is slow, yet it holds the audience’s attention until the second half. The film conveys an important message to both urban and rural audiences. This film motivates individuals to labour in local communities rather than chasing the glamour of a metropolis. This film is a lovely depiction of the importance of educating our farmers. Along with motivation, the film also shed light on mental health issues and how some nowadays prefer death to life.

When it comes to the performance, Divyenndu Sharma once again outshines himself and does an excellent job, while Anant Vidhaat completely supports Divyenndu’s role and gives the film its final touches. Even though Anupriya Goenka didn’t have much, she made a significant and genuine contribution. The movie’s supporting cast helped to make it a success.

This isn’t the first time Faraz Haider has taken on the role of director. Faraz has done a fantastic job as a filmmaker in Mere Desh ki Dharti in comparison to his previous movies. The film is divided into two parts. When it came to technicalities, there wasn’t much, although the camera had a few problems in a few scenes when we could see some undesired pans.

The script is captivating. There would be nothing to complain about if the editing had been a little tighter. Hari K. Vedantami’s cinematography is stunning, and some scenes will send chills down your spine.

With a couple of fantastic one-liners and several punch lines, the dialogue is fairly good.

When it comes to music, the Mere Desh ki Dharti song is well-integrated into the story and instils patriotism in the audience.

Overall, the film gains momentum in the second half after a slow start. The film is indeed worth watching.