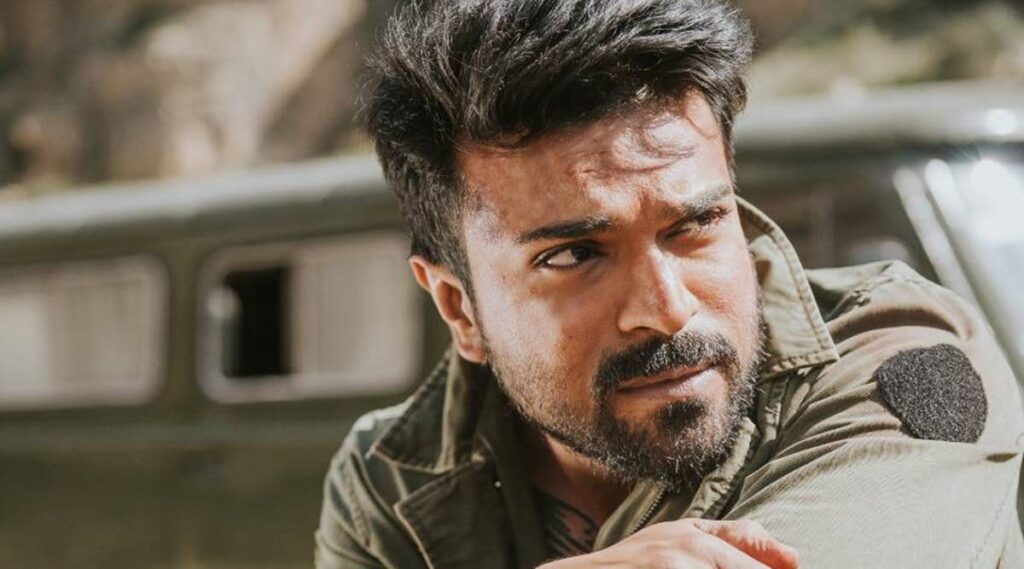 Mumbai Mega Power Star Ram Charan is not just ruling his fans’ hearts but also the charts with back to back magnum opus films to his name. With his active presence on social media, netizens are happy that they get a glimpse of the star often off late. It is quite known that Ram Charan is a private person and takes up projects and advertisements only after due diligence.
A little birdie whispered that he has been closing a lot of deals with brands and one such latest commercial was closed for a whopping amount, between Rs.5 cr and Rs.7 cr per year
With RRR, Acharya and #RC15 round the corner, Ram Charan has become the most sought after star for movies and advertisements. A lot of people are chasing after him to be the face of their brands. Fans too seem riveted to see him often both on big and small screens