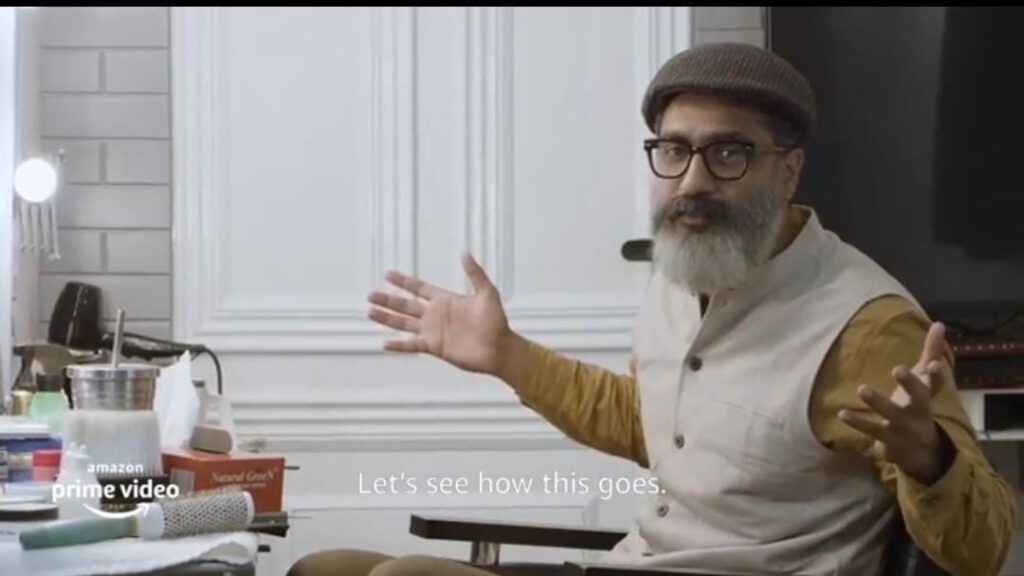 Mumbai : Amazon Original Movie Sardar Udham has won the hearts of audiences across the spectrum, ever since its release on Prime Video on October 16th. There is love pouring in for the film which narrates the story of revolutionary Sardar Udham Singh.

Vicky Kaushal’s intense performance in the titular role has left a hard-hitting impact on viewers who didn’t know much about the life of the patriot. The lead actor has stated in interviews saying that it was a honor for him to step into the shoes of Udham Singh’s life and share his story with the world.

The lead actor donned multiple looks in the film. Watch him in this video in another unrecognizable avatar for an interesting ‘social experiment’.
Disguised as a news reporter in a completely unrecognizable look, he conducts a vox-pop on India’s freedom struggle. How well do you know India’s history? Watch the video here and brush up your knowledge too:

Directed by Shoojit Sircar and produced by Ronnie Lahiri, Sardar Udham is currently streaming on Prime Video across 240 countries and territories.