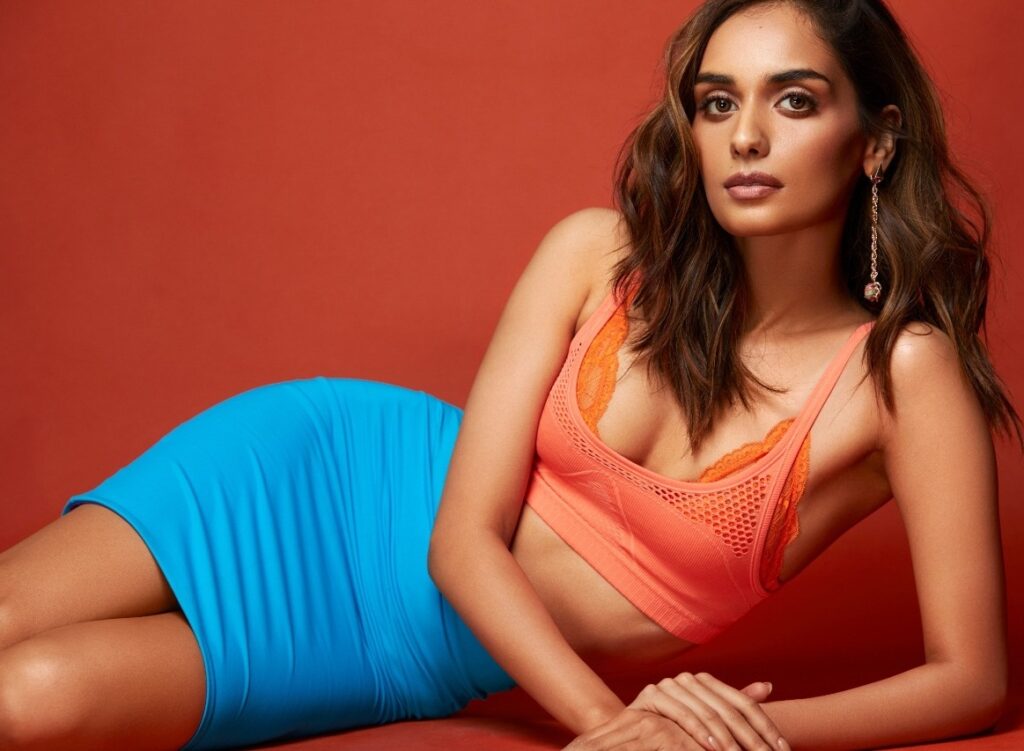 Mumbai : Former beauty queen and actress Manushi Chillar is on a signing spree after her debut with ‘Samrat Prithviraj’. She will be seen sharing screen space with actor Vicky Kaushal in the upcoming film ‘The Great Indian Family’ and has also signed the dotted lines for her third film.

Manushi has reportedly signed another big ticket film, this time an action entertainer that will be shot in Europe.

“Manushi will be leaving soon for the UK, France and other parts of Europe, which are some of the locations for her intial shoot schedule”.

The source says, “Manushi will be seen in an all new avatar in this action entertainer. She mesmerised everyone with her screen presence in ‘Samrat Prithviraj’ in which she played the role of the gorgeous Indian Princess, Sanyogita.”

“Now, she will train hard to impress everyone with her action avatar in this project. It is an ambitious project and the makers wanted to cast a new face with a great on-screen personality. Manushi fit the bill to a T. This will be the third film in her filmography.”

Details of the project are under wraps.