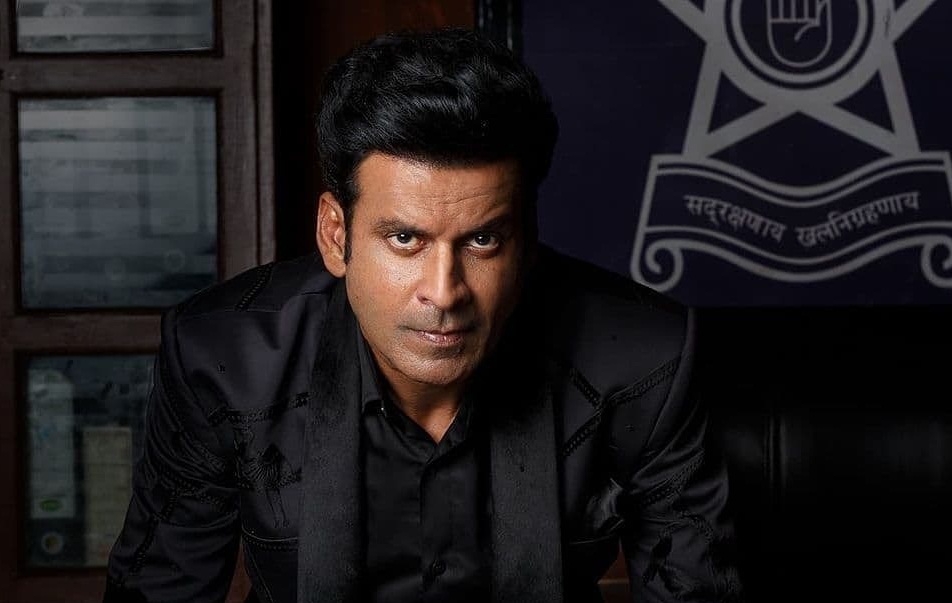 New Delhi : Manoj Bajpayee has given many memorable performances, one being the thriller “Kaun?”, which was released in 1999. The National Award-winning actor has revealed as to why he would not star in the remake of the film, if it is ever made.

The film tells the tale of a serial killer and another individual locked up in the same house on a stormy evening.

Asked if he would like to star in a remake of the film, Manoj : “‘Kaun?’ had really mesmerised people when it was released. Till now people talk about the film, which is so overwhelming. You do something 22 years back and people still talk about it in so much detail. They remember it so vividly.”

The talented actor terms it as “great acknowledgement and encouragement”.

“But I don’t think I would be part of a remake, it’s so boring. A story that you have already done… rather than doing it all over again, it is better to do something new. Anybody else should feature in it and they should experiment the role in their own way. They may be better than me,” he says.