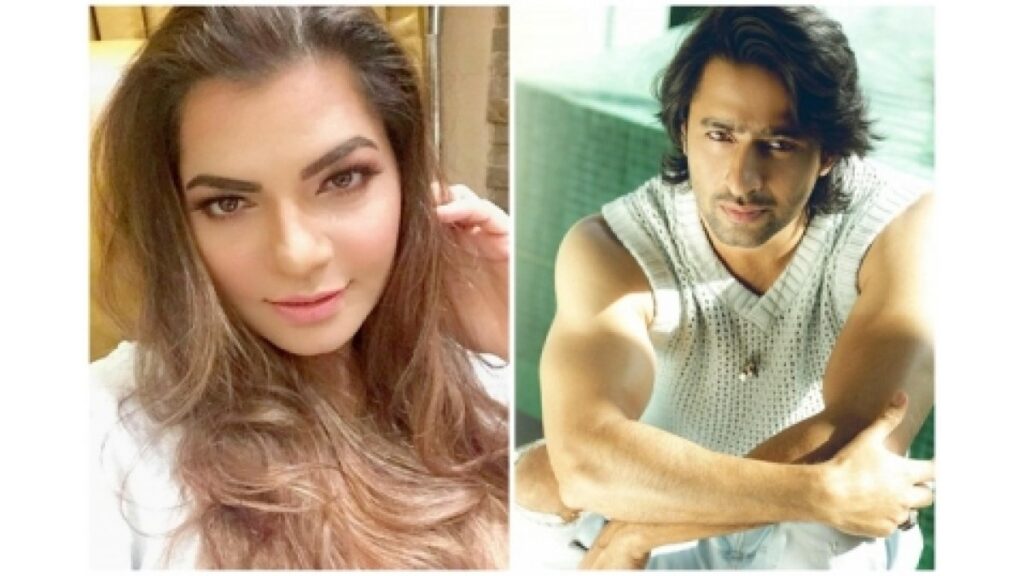 Mamta and Shaheer will share screen space in the music video of the reprised track which has been directed by Ashraf Ali.

About the reprised song, Mamta, best known for her tracks “Munni Badnaam Hui” and “Fevicol Se” in “Dabangg”, said: “Being an avid Madhuri Dixit fan, this is a project that is very close to my heart and is my humble ode to her legacy. I had a great time putting this project together. Shaheer is extremely hardworking, humble and cooperative. Bad-Ash has done a flawless job with the lyrics while Ashraf Ali has brilliantly captured the essence of the track in the video. I hope the listeners love this recreated version of the track.”

Shaheer is known for playing pivotal roles in TV serials like “Kuch Rang Pyar Ke Aise Bhi” and “Yeh Rishtey Hain Pyaar Ke”. He is popular for his role of Arjuna in “Mahabharat”.

Sharing his experience on the video, Shaheer said: “I had a great time shooting the video with Mamta Sharma as the song is one of my personal favorites. A song which was released 3 decades ago gave romance a whole new meaning at that time and till today, it lives on in our hearts. I remember watching the film for the first time and I totally fell in love with the on-screen characters. Mamta and I have tried to capture every sentiment attached with the song, recreating this popular track from ‘Saajan’ and hope our fans will appreciate the effort.”

Shaheer will soon be seen in the sequel of “Pavitra Rishta 2”, the late Sushant Singh’s popular TV show.

“This re-branding exercise represents a significant step in the company’s evolution. The reputation and equity built by Venus Music over the years is an asset for Believe,” Believe India Managing Director Vivek Raina said.

Venus Music has acquired Paris-based digital company Believe, and will now be re-branded as Ishtar.