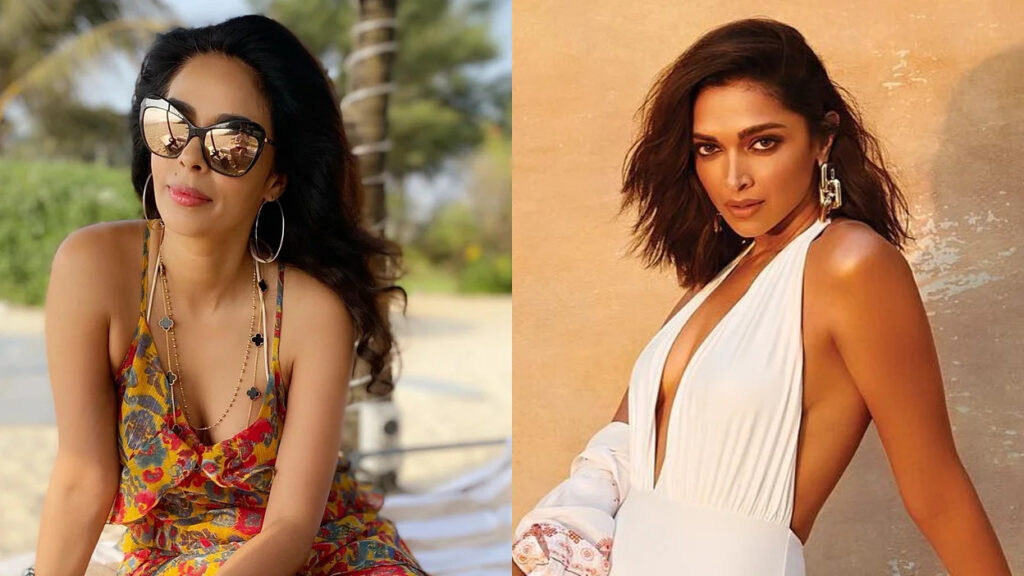 Mallika Sherawat has drawn parallels between Murder and Gehraiyaan, claiming that she has never been recognised for her acting abilities and that people are always drawn to her body and glamour.

Mallika in conversation with a news portal stated, “Earlier, the heroines were either too good, sati-savitri types who were too innocent to know anything, or they were the characterless vamps. These were the only two types of roles written for heroines. The change that we see now, shows women as humans. She can be happy or sad. She can make mistakes, she can falter, and you love them despite all of that.”

She added, “The heroines are more confident about their bodies as well. Such hue and cry was created when I did Murder. People said all kinds of things about the kiss and the bikini. What Deepika Padukone did in Gehraaiyaan, I did that 15 years ago, but people were too narrow-minded back then. I should tell you that a section of the industry and media was mentally torturing me. These people only talked about my body and glamour, not my acting. I worked in Dashavataram, Pyaar Ke Side Effects and Welcome but none talked about my acting.”