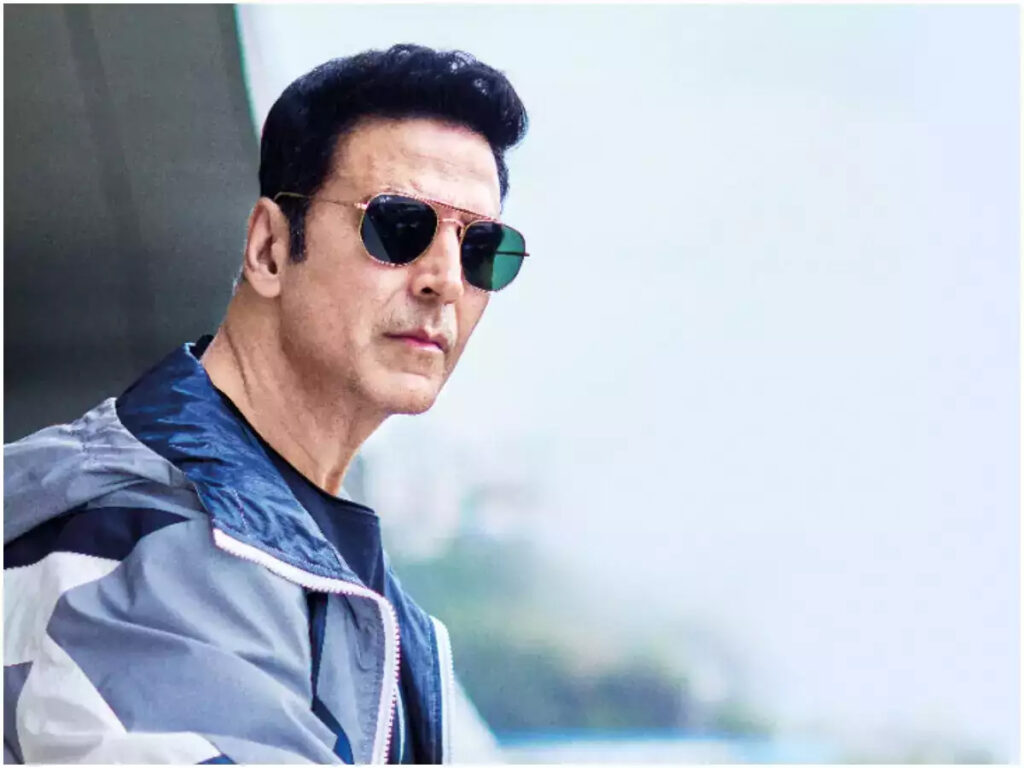 Mumbai: Akshay Kumar and Manushi Chillar starrer period drama Samrat Prithviraj tanked at the box office. An exorbitant amount of money was shelled out to make this project on a massive scale. But despite this, it could not grab audience’s attention due to which even shows got cancelled.

If reports are to be believed, while speaking to a news portal, Aditya Chopra and Director Dr Chandraprakash Dwivedi have blamed Akshay Kumar for the same.

“He wouldn’t listen,” a source said. “The film required a dedicated concentration. He wouldn’t even grow a real moustache, as he was doing other project simultaneously. When playing someone so historically important, why couldn’t he have done just this one project, and given his best to it?”

Not only the makers, even the film’s architects are blaming Akshay Kumar for the failure of Samrat Prithviraj, the report suggests.

The director of the flick, Dr Dwivedi, in an interview a few days ago, spoke about the failure of his ambitious film. “We failed to understand the mood of the people. We made the film on a big scale, but people could not connect with the film. Still don’t understand what is wrong with them. The writers did their work with utmost sincerity. We have not tampered with the facts of history. We understand this responsibility very well,” he said in an interview.

Well, Akshay Kumar is one of the bankable stars currently which diverse projects in his kitty. He is gearing up for release of Aanand L Rai’s Raksha Bandhan. Apart from this, he also has Ram Setu and Selfie in his pipeline.