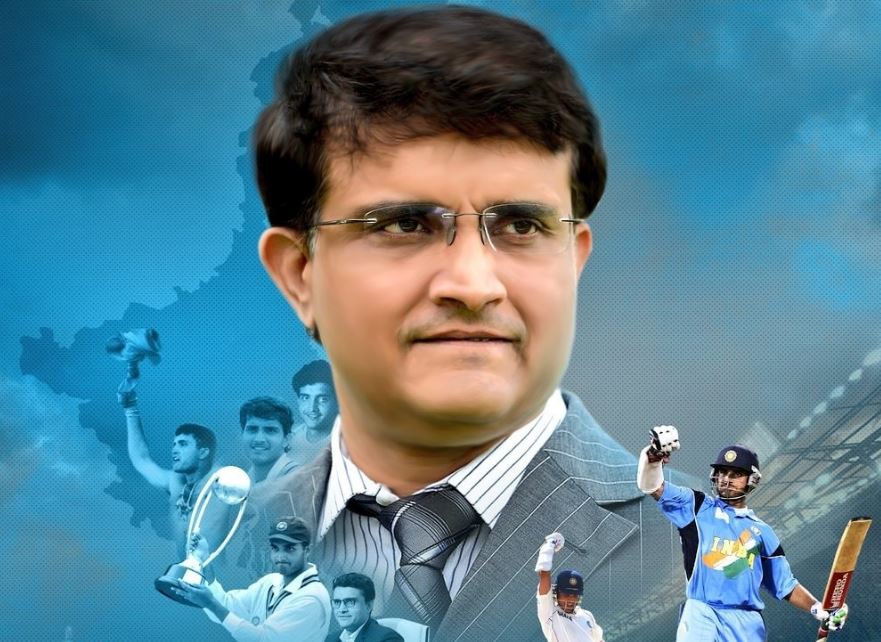 Mumbai : Luv Films has announced a biopic movie on the Maharaja of Indian cricket Sourav Ganguly.

Sourav Ganguly, popularly known as Dada has undisputedly been one of the most successful and controversial cricket captains of India. He has a special place in the hearts that beat for cricket.

In a career that has spanned several decades from 90’s as a cricketer till now in the current position that he holds as President of Board of Control for Cricket in India, Ganguly has been known equally for the international records as well as his contentious attitude, making his life the most fascinating drama in Indian cricket and an equally exciting watch for the audience on the big screen. The biopic will be produced by Luv Ranjan & Ankur Garg.