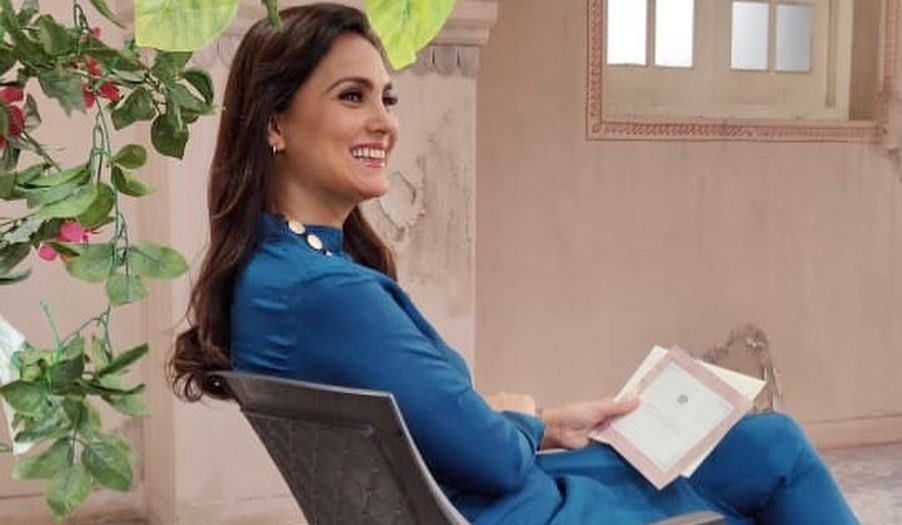 Mumbai,  Actress Lara Dutta Bhupathi took to social media on Monday to share the news that she has resumed shooting. Lara, however, also shared a piece of bad news saying she has fractured a toe.

“Mandawa in Mumbai!! Back on set with a broken toe, but obviously sooo thrilled to be doing what I love best!! #shootlife #actor #setlife #backtoshoot,” Lara wrote in an Instagram post.

Lara also shared photographs seated in a chair wearing a blue churidar kameez. Her fractured right toe can be seen covered with a bandage.

Even though Lara announced that she has resumed shooting, the actress did not mention which project she is shooting for.

On the work front, Lara will share the screen with superstar Akshay Kumar in the period drama spy thriller “Bell Bottom”. The Ranjit M. Tewari directorial film is slated for a theatrical release on July 27.

“Bell Bottom” also features Vaani Kapoor and Huma Qureshi. The film was earlier scheduled for an April 2021 release but was pushed due to the second wave of Covid-19 in the country.