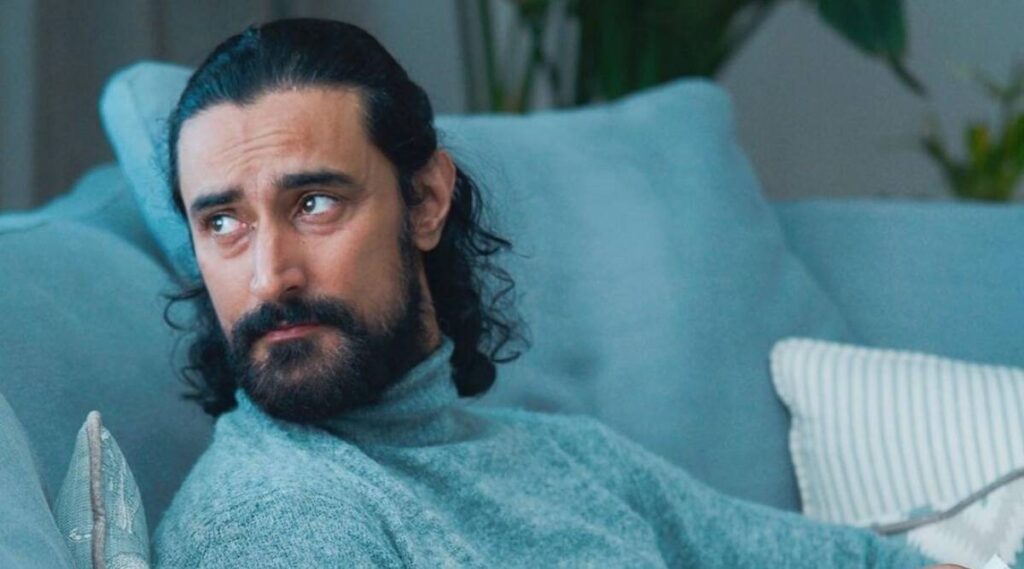 Mumbai : Actor Kunal Kapoor recently announced his maiden production venture with a film on Olympian Shiva Keshavan. The actor says that now is his turn to showcase his vision.

The ‘Rang De Basanti’ star has been part of multiple films as an actor but now as a producer he is thrilled to take the charge of a project.

‘I’ve spent the last couple of years developing some scripts for my production house and I’m excited to bring my vision to the screen. As an actor you are part of someone else’s vision, as a producer and writer you get a chance to put your own vision out there,” says Kunal.

The actor was recently seen on screen with digital projects ‘The Empire’ and ‘Ankahi Kahaniyaan’.

While the shooting was done with the challenges of the pandemic, for him, the results have paid off.

“It’s very satisfying to have your work reach out to so many people globally with OTT platforms. I’ve had two releases on different platforms in the last couple of weeks. I am just so overwhelmed with the kind of love I have been getting for ‘The Empire’ till now. And happy that people are enjoying my work in ‘Ankahi Kahaniyaan’ as well. Shooting during the pandemic has been very challenging, but the reactions we have got have made it all worth it,” says Kunal.