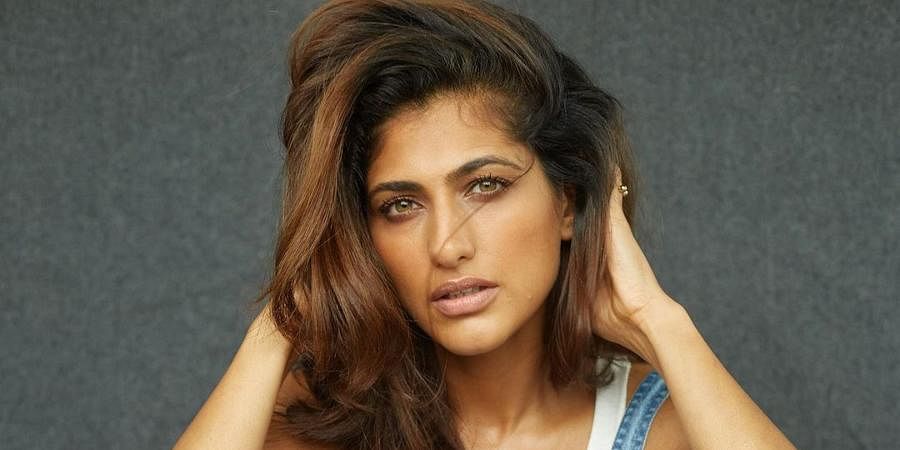 She commented on a post by filmmaker duo Raj and DK on Thursday.

Without divulging much details on the project, Raj and DK took to their social media to tag Shahid and state that they were watching something exciting.

Kubbra and the ‘Kabir Singh’ star then commented on the same, to which Raj and DK replied “As soon as you come on the set.”

The response of the director duo created curiosity on whether Kubbra is joining the cast of the upcoming untitled web series that will mark Shahid’s digital debut.

According to reports, the show also features Vijay Sethupathi and Raashii Khanna.

Kubbra is known for her work in web series such as ‘Sacred Games’, ‘RejctX’, ‘The Verdict – State vs Nanavati’.