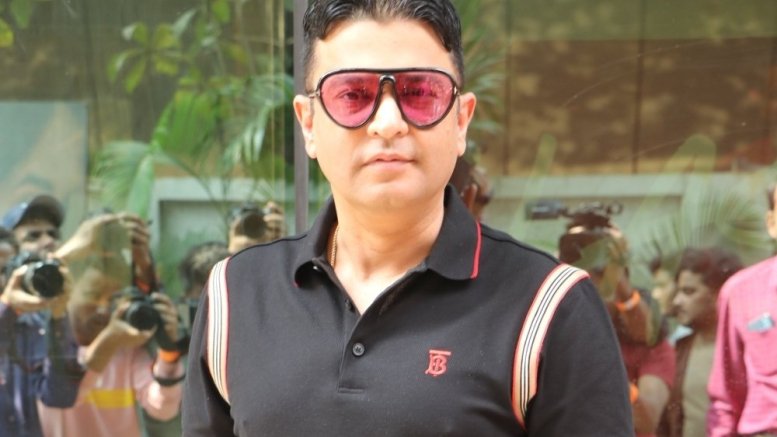 Mumbai, Film producer Krishan Kumar, uncle of T-Series Chairman Bhushan Kumar, has filed a police complaint against the female model who has levelled rape charges against Bhushan. A complaint has also been filed against Rashtriya Swabhiman Sanghatana politician Mallikarjun Pujari, alleging that Pujari and the female model had “conspired to file false rape charges against Bhushan Kumar and tried to extort money”.

A press release issued on Saturday informed about the police complaint. It reads: “It has now come to light that Mallikarjun Pujari a local political leader of Thane district teamed up with a female model (who also did a cameo in a film) to extort money from film producer and T-Series Chairman Bhushan Kumar. Mallikarjun Pujari had approached Bhushan Kumar in June 2021 and demanded extortion money and threatened that if the money is not paid to him then one girl will file false complaint against him for sexual harassment. Thereafter T-Series approached the Mumbai police and filed a written complaint against Mallikarjun Pujari in Amboli police station on 1st July 2021.”

“Mallikarjun Pujari kept calling Mr. Krishan Kumar but Krishan Kumar didn’t give in to his demands for extortion. After realizing that his nefarious designs are not yielding any results Pujari then conspired with this girl and filed a complaint of rape charges against Mr. Bhushan Kumar in D. N. Nagar police station of Andheri (W) on 15th July 2021,” the release adds.

“Our sources at Mumbai Police informed us that immediately upon hearing this news in media Mr. Krishan Kumar approached Amboli police station in Andheri (West) with audio recording of Mallikarjun Pujari in which he was clearly heard demanded extortion monies. Based on this substantiative evidence, Amboli police immediately acted and registered a FIR no.574 dtd 16th July 2021 against both Mallikarjun and the girl under section 386, 500, 506 and 506(2) who has conspired to file false rape charges against Mr. Bhushan Kumar and tried to extort monies,” informs the release.

Amboli Police has confirmed about the complaint to mediapersons.

According to an officer with the DN Nagar Police Station in Andheri, the 30-year-old victim has claimed in the FIR that she was sexually exploited and repeatedly raped by Bhushan Kumar between 2017 and 2020 under the false pretext of giving her roles in films.

On the same day, a statement was issued on behalf of T-Series claiming that the complaint filed against Kumar is “completely false and malicious”.