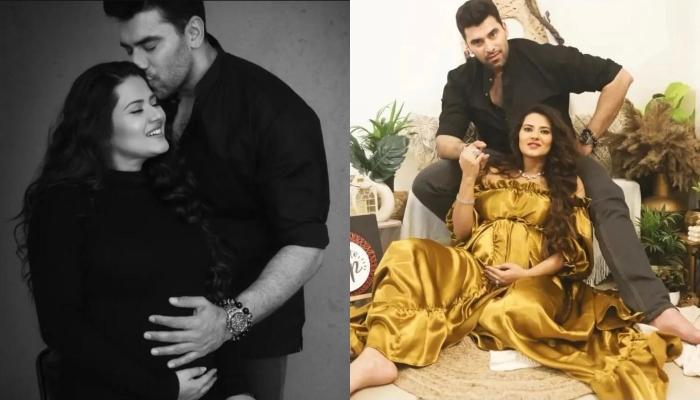 Kratika Sengar and Nikitin Dheer are undoubtedly one of the most loved couples of tinsel town. Well, there is a joyous piece of news for their fans. After seven years of marital bliss, the couple have welcomed their first child.

Reportedly, Nikitin Dheer and Kratika Sengar Dheer become the parents of a baby girl. They welcomed the little angel into their lives today(12 May 2022) morning.

However, Kratika and Nikitin haven’t shared any post yet.

For the unversed, Nikitin Dheer and Kratika Sengar Dheer tied the knot on September 3, 2014.
The couple had shared the news of pregnancy last year in November.

They also shared some delightful pictures from their maternity shoot pictures on their respective social media handles.

On the work front, Kratika Sengar was last seen in popular tv show Choti Sarrdaarni. She is well-known for her stint in popular television shows like Kasam, Punar Vivah, Jhansi Ki Rani and Kis Desh Mein Hai Meraa Dil among others. Nikitin, on the other hand, was last seen in Karan Johar’s Shershaah which starred Sidharth Malhotra and Kiara Advani in the lead.